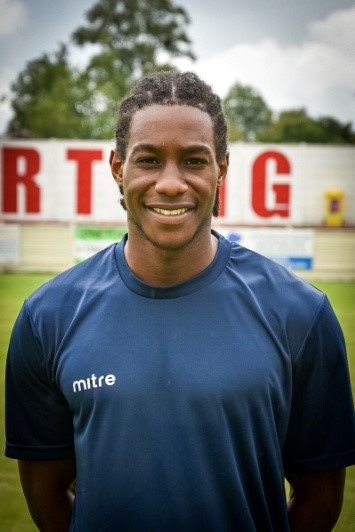 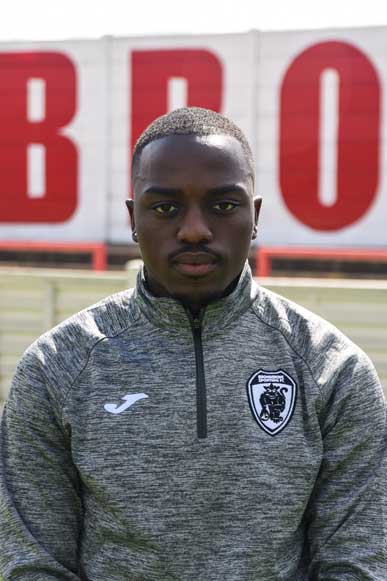 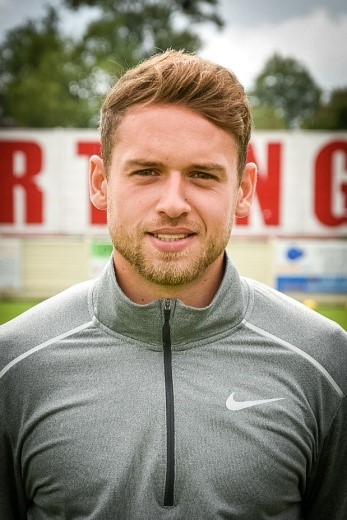 It was opening day glory for Leiston, as they recorded a comprehensive 4-0 win over Bromsgrove Sporting.

Dylan Switters scored two minutes in with a free kick from close range before William Davies coolly slotted home 23 minutes in to double the scoreline.

George Quantrell made it three in the 35th minute with a fiercely struck effort, with Davies rounding off the afternoon with a long range belter eight minutes from time.

Switters broke the deadlock early doors, as he drove a free kick from the edge of the area into the bottom corner.

The second came as Davies powered his way past the defence and slotted through the legs of keeper Akos Onodi with aplomb from inside the box.

The third came as Finlay Barnes saw his shot saved by Onodi, before Quantrell thumped home the rebound into the bottom corner.

Sporting enjoyed more chances in the second half; Kieran Dunbar had a shot blocked before Leon Broadhurst had a header saved by Samuel Donkin.

Miro Pais and Will Shorrock both had two efforts each in quick succession for the home side but were unable to make them count, with Pais having another chance from a golden position soon after but he could only manage to blaze it over the bar.

Substitute Nehemia Zazi hit the post from close range with 13 minutes later but the scoring was complete in the 82nd minute, as Davies capped a menacing run forward with an awesome effort with a 25 yard screamer.