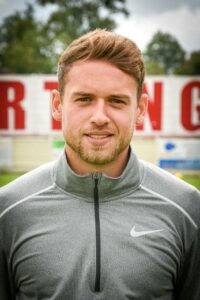 Kieran is an intelligent, attacking midfielder who can operate in several positions. He joins with lots of experience from his previous clubs such as Fleetwood Town, Stalybridge, Leamington and most recently Redditch United. He is a hard working, versatile midfield player. Tidy in possession with an eye for a pass. He enjoys getting up and down the pitch and doing both sides of the game. 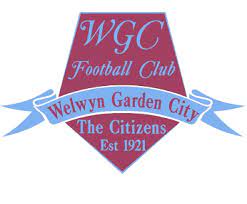 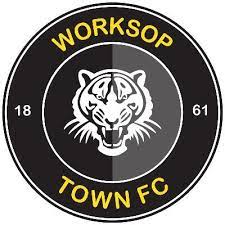 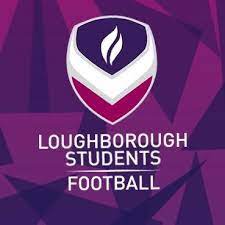 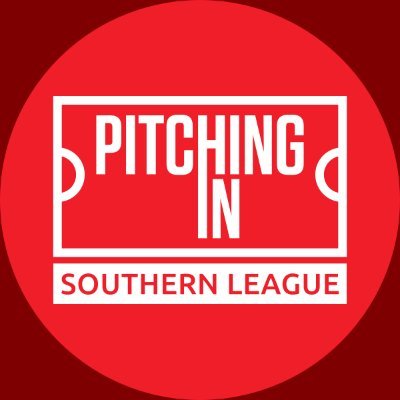