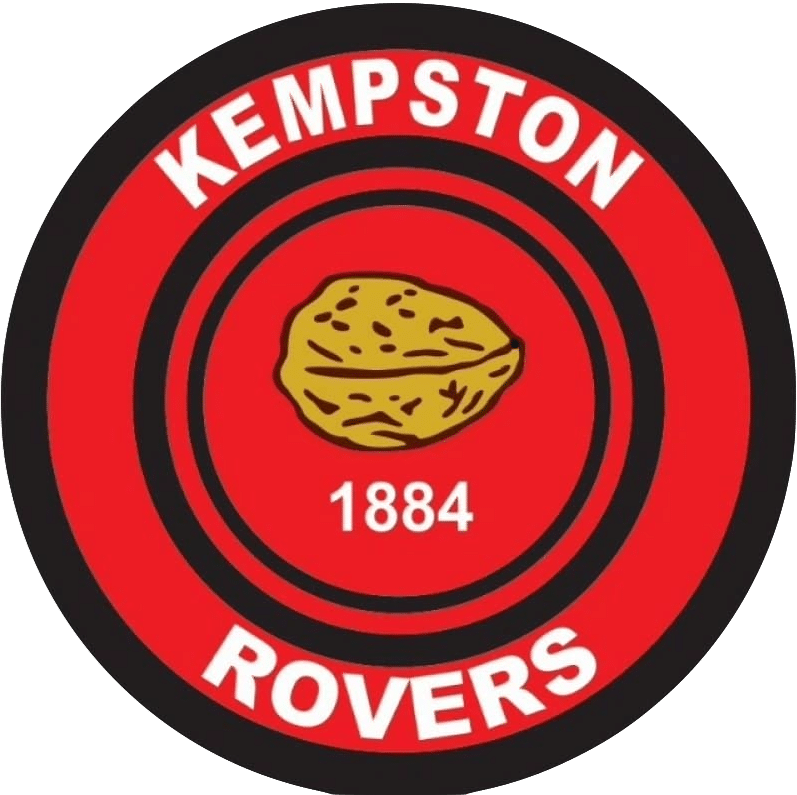 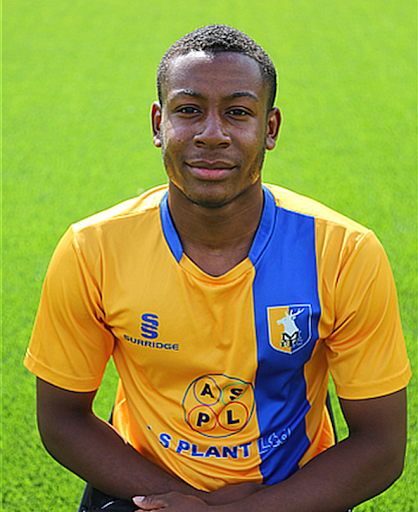 A tough day at the office for all the players on the pitch who had to face cold, driving, rain for 90 minutes in conditions that some described as the worst they had ever played in.
But Sporting rose to the task and in the end came out deserved winners.

Both teams exchanged blows in the first few minutes with last week's hero Will Shorrock going wide of Carl Knox's right post after a couple of minutes and at the other end Shane Bush put his shot wide after neat work by Ben Acquaye.

However the Sporting's early pressure earned a dividend on the ninth minute when Jason Cowley hit over a well-placed cross to Richard Gregory on the edge of Kempston's box who the fired into the top left corner of Knox's net.

Well-assisted by Aaron Roberts, Charlie Dowd created problems for the home defence down the right wing and on 22 minutes his cross to Nathan Hayward resulted in a shot going just over the bar.
A couple of minutes later Kempston had the best chance of the half when Sporting's centre-back Tom Taylor grazed the post when attempting a clearance.

It Dowd though who increased the lead for the away side on 37 minutes when he received the ball just outside the box and after carefully lining up his shot, curled his effort into the top left hand corner leaving Knox no chance.

Tom Massey came on after the interval for Aaron Roberts who was feeling unwell so Josh Quaynor moved to right-back whilst Massey slotted into the mid-field.

Goal number three came from the ever-reliable Cowley who picked up a pass out on the right before moving into the middle, dancing round the edge of the box before picking his spot and hitting a low drive into the bottom right-hand corner.

Kempston attempted to move forward in search of a goal back but with Sporting's mid-field dominant and a solid back four, chances were few and the best of the half for them was when Nathan Tshikuna attempted to lob Jono Brown from 40 yards but his good effort went just over the bar.

With the rain still coming down in sheets, referee Mr Cheek decided to play an unwelcome four minutes of added time but that was enough for Sporting to get number four with a tap in by Cowley. Shortly after Mr Cheek finally blew for the end much to the relief of everybody in the ground who headed into the warmth and dry.

Full marks to the Kempston groundsman as the even, grassy pitch played well and absorbed everything thrown at it but unfortunately it was not his team's day.