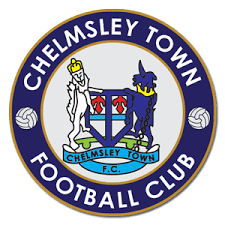 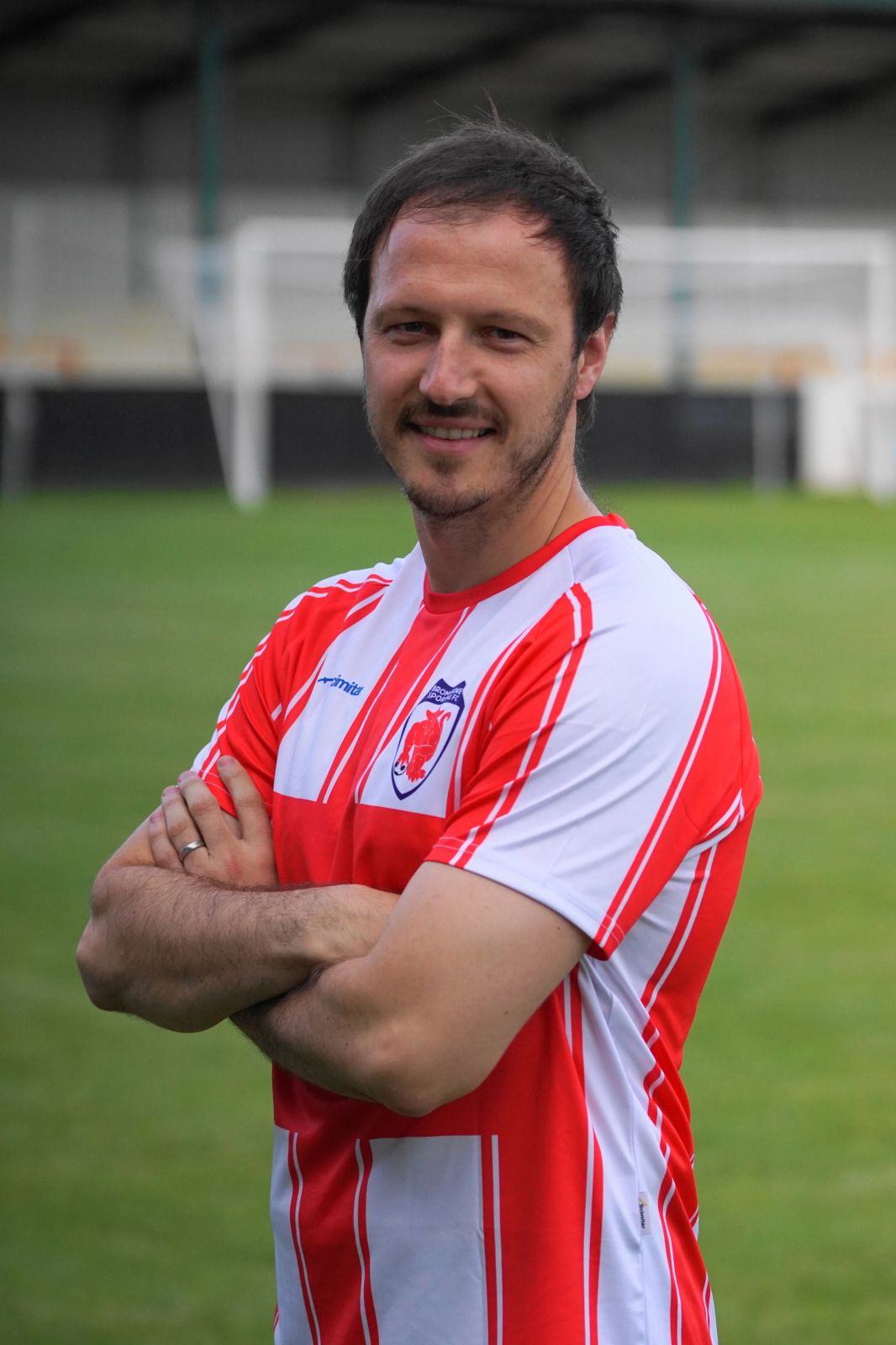 A sign of a good team that still picks up another valuable three points despite being slightly below par and a bizarre end to the match in added time writes Phil Baker.

A lovely sunny but cool day in the Warwickshire countryside saw the home side kick off on their artificial 3G pitch and were immediately in action with Liam Norris hitting a useful 20-yard drive but going straight into the arms of away ‘keeper Jon Brown.
Then just a minute later, Liam Spink put over a cross from the right to the near post that Luke Shorthouse glanced goalwards to the top left hand corner producing an outstanding one-hand save from James Kelly between the sticks for Chelmsley.

However, The Rouslers got their noses in front on the 14th minute with Reece Hewitt sending a well aimed pass to Shorthouse down the left. The lanky striker put a first-time cross into the box that Chris Lloyd collected, rounded two defenders before making a low shot into the right-hand corner of the net.

Gradually Sporting were getting used to bounce and feel of the pitch and Hewitt turned that to his advantage as he attempted to dance through the box only to be upended by Danny Charlton whence referee Mr Groves pointed to the spot and a chance for Lloyd to double his tally. However Kelly guessed correctly diving to the right parrying the shot then collecting Lloyd’s attempt at burying the re-bound from close to the post.

On 22 minutes, Hewitt’s header was easily saved by Kelly then a few minutes later Shorthouse followed a long pass in to the box but had to be helped off the pitch after suffering an ankle injury in the process, to be substituted by Andy Nicol.

Chelmsley had a good chance on the 36th minute when striker Dan Elwell, evaded a Danny Morris tackle then rounded a couple of defenders before forcing Brown into a low save.

With half-time looming and Bromsgrove seeking to extend their lead, Nicol was brought down in the box by Kelly earning himself a yellow card for the trouble. This time Spink made no mistake with the spot kick sending the home ‘keeper the wrong way.

After the interval Chelmsley came out much brighter moving the ball around quickly taking advantage of the flat surface and got a deserved goal on 57 minutes when a quick break up field left Aaron Roberts with two strikers to deal with. He dispossessed Garry Turner but the ball ran to Elwell who curled a delightful shot between Brown and the left-hand post.

Sporting had a couple of shots cleared of the line and Keenen Meakin-Richards was lucky not to put one into his own net on the 71st minute, when a Chelmsley shot re-bounded off him and had to be cleared off the line.

As the match moved into added time and it looked as if Sporting would have to settle for a one-goal advantage, Spink was involved in an altercation over a throw in. Adam Keeley rather forcefully pushed the Bromsgrove player away, who then returned the compliment. Cue for several players to join in a melee which after a few moments saw Spink get a red card and his opponent a yellow. The referee was only a few yards from the incident so presumably he saw enough to justify sending Spink for an early shower rather than a caution.

What was then supposed to be a nervous five minutes for Sporting was just the opposite as a move upfield saw Cowley chip a cross into the box that substitute Tom Craine powerfully headed home giving him team their third goal. Then after robbing the home side from the re-start Craine took the ball down the right before passing to Sam Wills just inside the box whose angled drive went just past Kelly for the away side’s fourth.

In the end, a comfortable win for the Bromsgrove outfit who thanks to other results going their way return to the top of the table.

On reflection, captain Craig Jones admitted after the match "We did not play that well but what is important is that we have gained another three points".