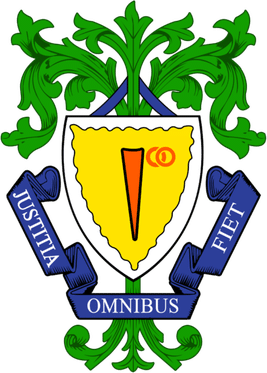 SUPER substitute Charlie Dowd scored with his very first touch to guide Bromsgrove Sporting to a 1-0 victory over a battling Dunstable Town.

After a goalless first 45 minutes, Sporting boss Brendan Kelly brought Dowd into the frame on the hour mark for John Pykett, with the switch in wingers immediately paying dividends.

After some good work from Jason Cowley, Dowd eventually received the ball inside the area before lashing home into the far corner to extend Sporting’s unbeaten run in Southern League Division One Central.

Sporting, though, certainly had to work hard for the three points against a valiant Dunstable outfit who never gave up.

The first half wasn’t exactly a spectacle with neither side really carving out any clear-cut chances.

It wasn’t until the 28th minute when the only key chance for Sporting came their way when Cowley threaded through Richard Gregory but Dunstable keeper Fred Burbidge did well to deny the striker with an outstretched leg.

The second half proved to be more action-packed and it was the visitors who started on the front foot, with Jack Wilson having to clear an effort off the line following a Saul Williams corner before the follow up was fired over the bar.

Dunstable cranked up the pressure but they fell behind just after the hour mark.

Cowley’s cross from the near side was left by Gregory, which allowed William Shorrock to nudge the ball into the path of Dowd to fire emphatically into the far corner to give the Rouslers the lead.

Dunstable came close to levelling just six minutes later but Reece Francis pulled off an excellent reaction save at his near post to deny Arel Amu’s shot from creeping in.

Shorrock then fired a fizzing effort wide with 14 minutes to play before Cowley volleyed over two minutes later after connecting with a cross from Daniel Morris who had ran from his own half to carve out the crossing opportunity.

Sporting continued to press but were denied on numerous occasions by a resolute Dunstable defence.

While the visitors had their chances up the other end as the clock ticked down, they were moments which never really troubled Francis as Sporting came away with the three points to consolidate top spot in the league standings.