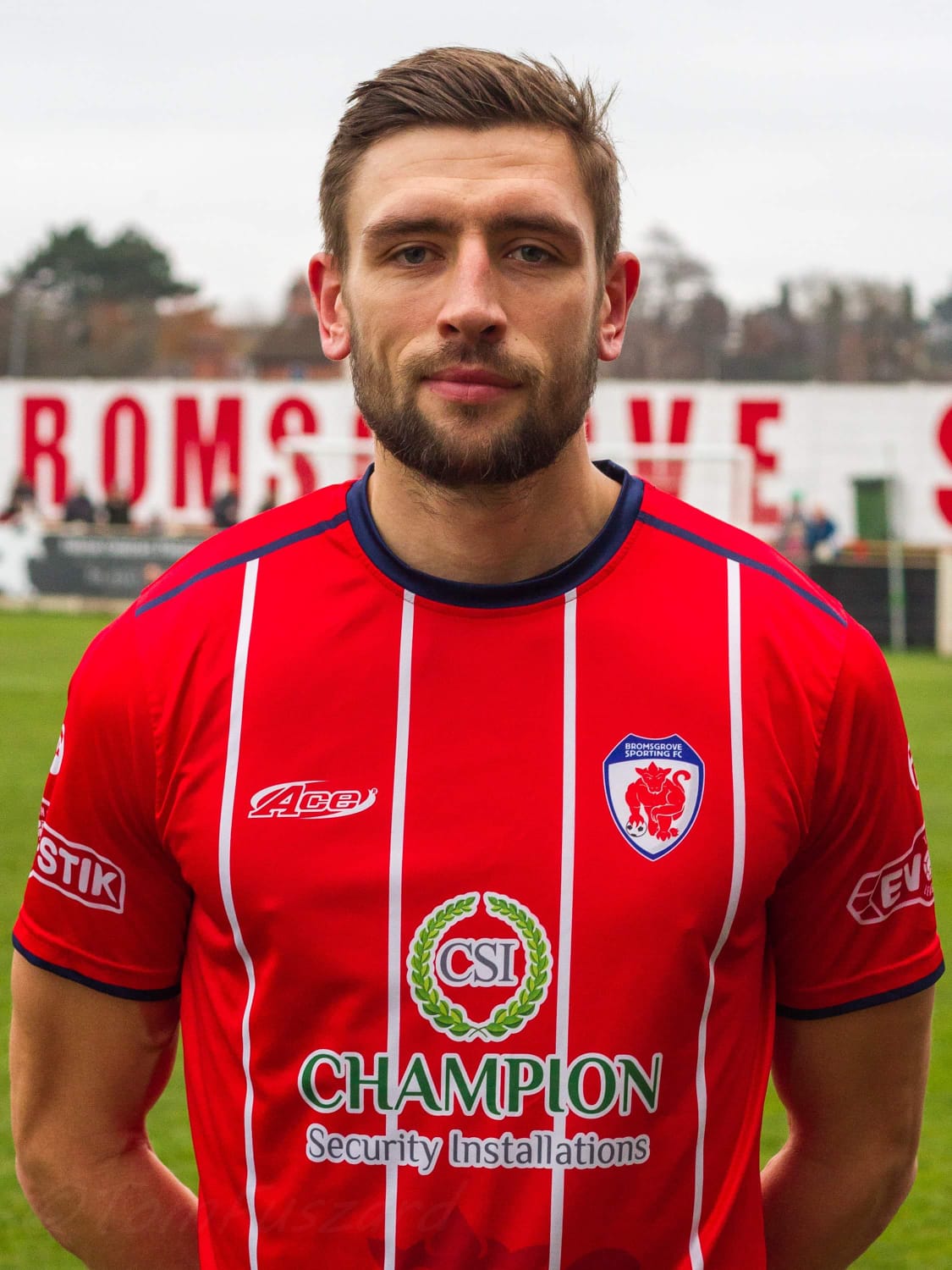 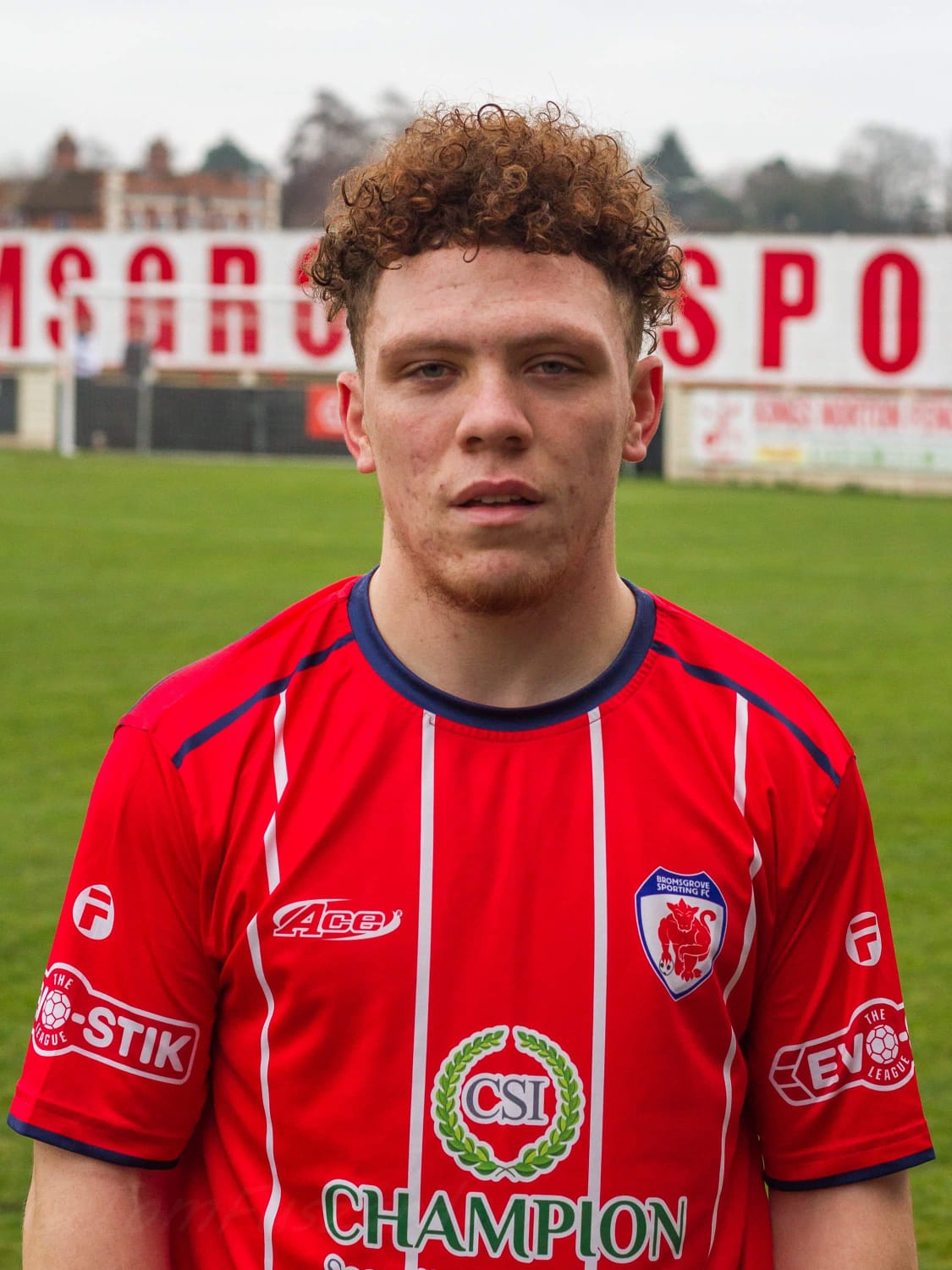 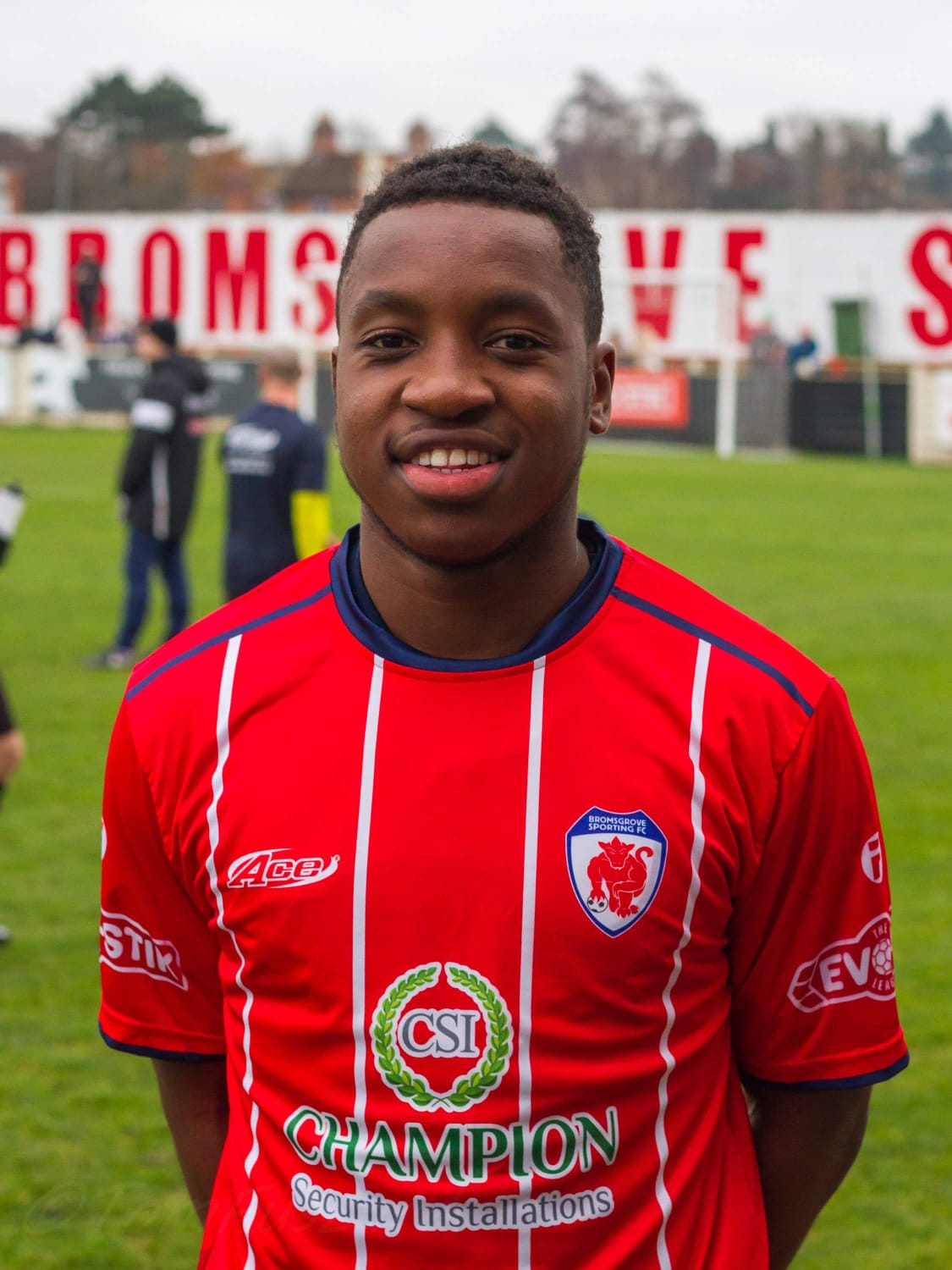 Bromsgrove Sporting maintained their 100% league record at home with a 4-1 win over AFC Dunstable.

It was the visitors who claimed the lead 30 minutes in, as Tony Burnett capitalised on a moment of madness from Charlie Dowd that allowed him to score, before Sporting dramatically upped their game in the second half.

A headed goal from Richard Gregory brought Sporting level, before the red hot Jason Cowley chipped in with a sensational brace of headers of his own.

It was certainly a game of two halves, as a dismal first 45 from Bromsgrove saw them go into the interval a goal down.

A Dylan Baker shot well saved by Sporting stopper was the first chance for AFC Dunstable, before a wayward Dowd backpass landed at the feet of Burnett, who wilfully took the ball around Brown and tapped home into an empty net.

The second half was a completely different affair, with two goals before the hour mark putting Bromsgrove into the ascendancy.

Firstly, a fierce Josh Quaynor shot from distance clattered the crossbar, which allowed Gregory to head home into an open goal.

This was followed by a Quaynor corner being superbly headed home by Cowley, with keeper Connor Sansom having no chance.

Cowley had his second 15 minutes from time, as Quaynor stepped up with another inch perfect cross that was met with a powerful diving header from the Bromsgrove striker, with Sansom only managing to get fingertips to it.

The fourth almost came just shy of the 70 minute mark, as heavy Sporting pressure in the box resulted in the hardy Nathan Hayward having a shot saved by the keeper.

The final goal eventually came in the 85th minute, as substitute Dan O'Sullivan capped off a run of trickery and guile with a low drive that just beat the outstretched hand of Sansom.

In the end, it was a relatively routine win for Sporting, as the Rouslers racked up their nine consecutive home league win from as many games, finishing the year sitting in 2nd place in the league.