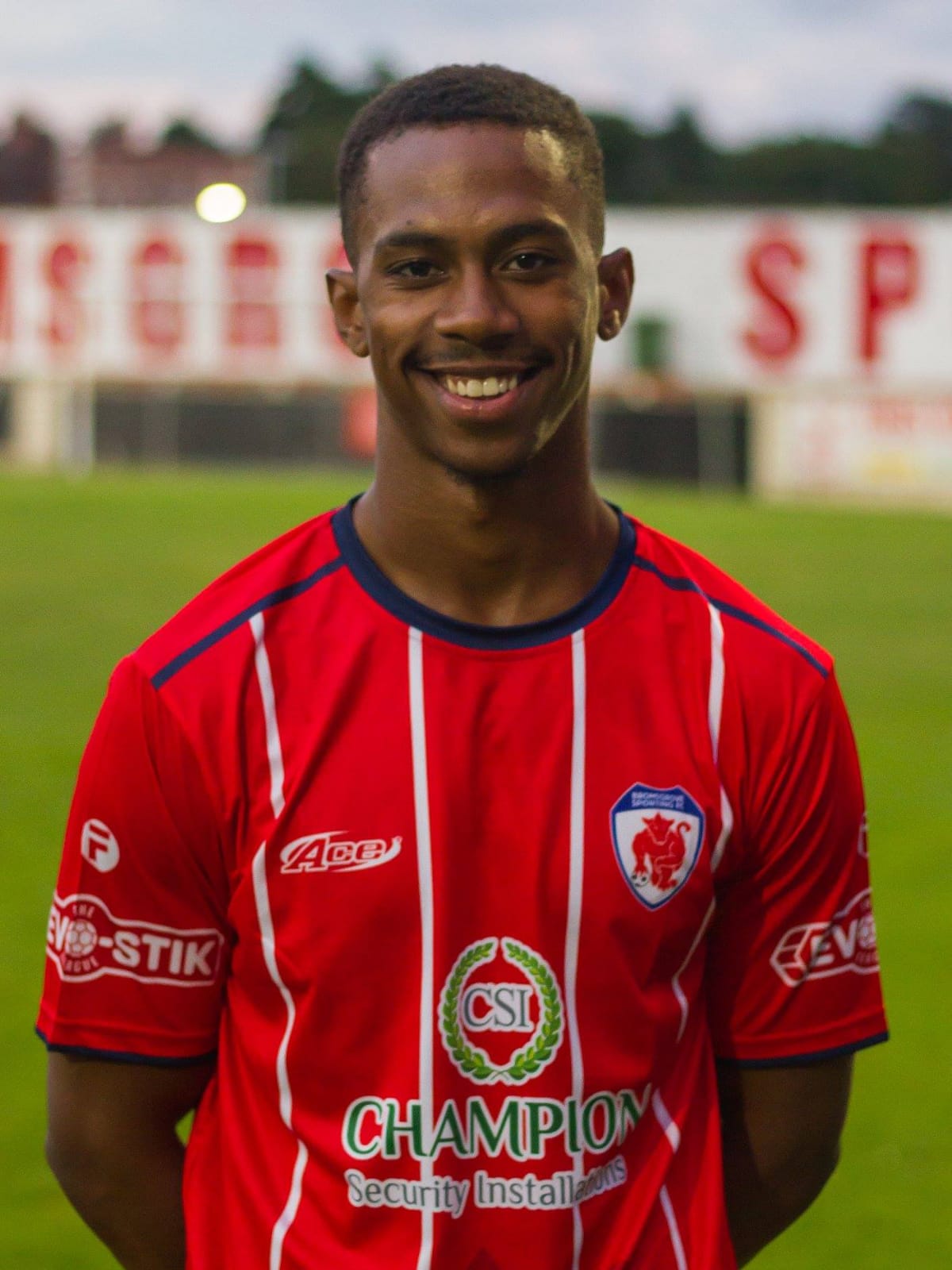 An accomplished win by Sporting saw them bring back three points to Bromsgrove on an enjoyably warm and sunny afternoon in Bedfordshire.

There was just one change to the line-up from the team that took the field against Dunstable Town last week with new signing Dan Crane taking over between the sticks from Reece Francis after the latter's departure during the week to Redditch United.

Playing downhill on the slight slope of the Sharpenhoe Ground, the away side had the better of the play in the opening exchanges keeping Barton well pinned back in their own half with Nathan Hayward, Richard Gregory and Will Shorrock all having decent efforts.

The pressure though paid off in the 25th minute when Jason Cowley was unlucky to hit the post from a John Pykett pass but the rebound deflected to Gregory whose cross went back to Pykett who then tapped home from short range for his third goal of the season and a celebration with a backward flip.

A few minutes later both Gregory and Cowley had golden chances to get on to the score sheet but in both cases skyed their efforts over the bar.

However on 37 minutes, The Rouslers doubled their lead when a delightful punt up field from Aaron Roberts went over the Barton defence to Gregory whose neat touch to Shorrock was buried from 10 yards out.

The home side did rally a little towards the end of the first half but their only shot from Sam Gibson went well wide of Crane's left-hand post.

As excepted Barton came out for the second period looking more determined but it was Josh Quaynor and Cowley who had the better chances from counter-attacks in the opening minutes.

On 58 minutes The Rovers had their best chance of the match and will have been disappointed not to have hit the back of the net when Andrew Phillips angled drive went under Crane only for Roberts to back-track quickly and hit clear the shot off the goal line.

Crane was again called into action on the 70th minute with a dive to take the ball off James Verney's feet. The from the resulting move up field, Sporting forced a corner taken by Shorrock whose pin-point ball to the edge of the box was expertly glanced home by Gregory for his team's third.

Seven minutes later Gibson's well struck header went just wide but from then on the Bromsgrove outfit held on to possession and gave the home side few opportunities in the final stages whilst creating some for themselves but none made any change to the scoreline.

So with other teams tied up with the FA Trophy Sporting now go six points clear at the top of the table with points in the bag rather than games in hand. Manager Bren Kelly was clearly pleased saying "the performance was very professional and I am very pleased with the result, a useful three points against a decent side".