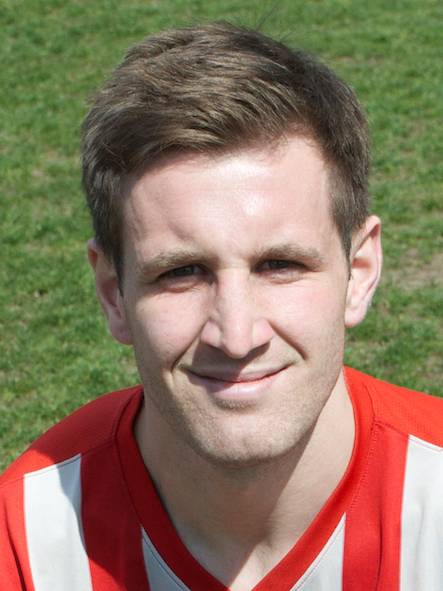 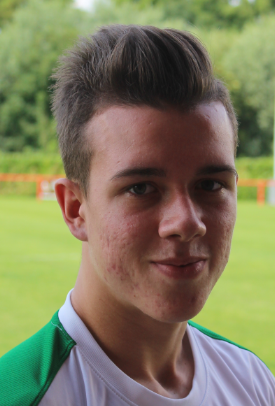 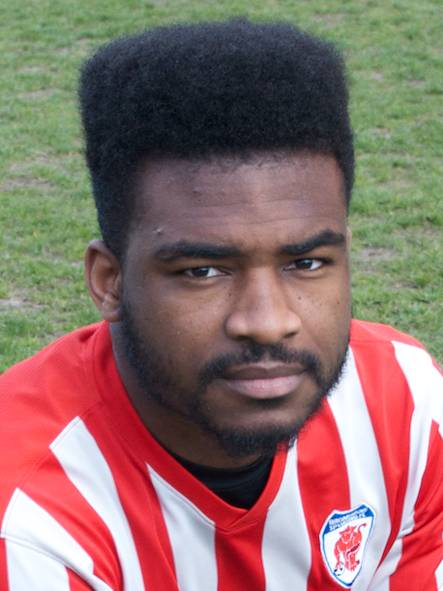 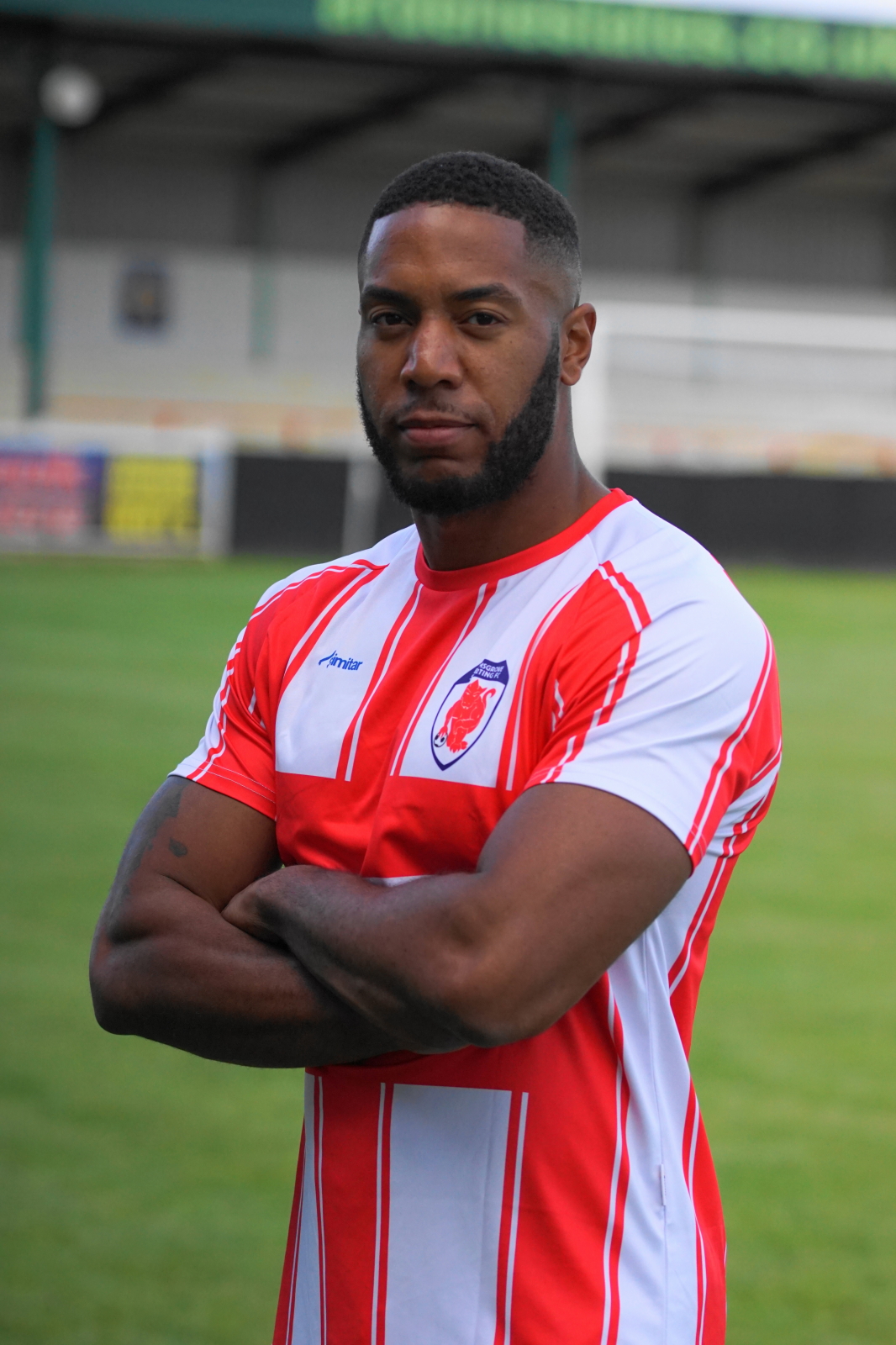 Bromsgrove Sporting's unbeaten pre-season continued on Saturday afternoon, as they beat Southern Football League Premier outfit Stratford Town 2-1, thanks to a penalty each from Chris Lloyd and Tony Clarke.

The 100% record was put into jeopardy just after half an hour, as Liam Francis found himself unmarked in the area, allowing him to nonchalantly head the visitors in front.

However, Sporting had the majority of the play and got their just rewards shortly before the half time whistle, as the lively Joe Haines was adjudged to have had a cross inside the box blocked. The influential Lloyd continued his fine pre-season by firing home the penalty.

The Rouslers continued to dominate proceedings in the second half, as Clarke and substitute Sean Brain both had chances to score, unfortunately without success.

The winning penalty for Bromsgrove would not have been possible if it wasn't for some fine build up play. The exciting Lucky Nwosu worked the ball out of defence and cleverly found Dean Fisher. His pinpoint pass found Clarke, who was subsequently upended inside the area and dispatched the resultant spot kick.

With the season proper starting this coming Saturday, it cannot be argued that there is a definite buzz around the Victoria Ground and with this sparkling pre season campaign, together with new players making a big impact, it is not hard to see why.