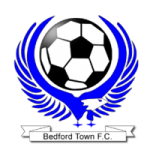 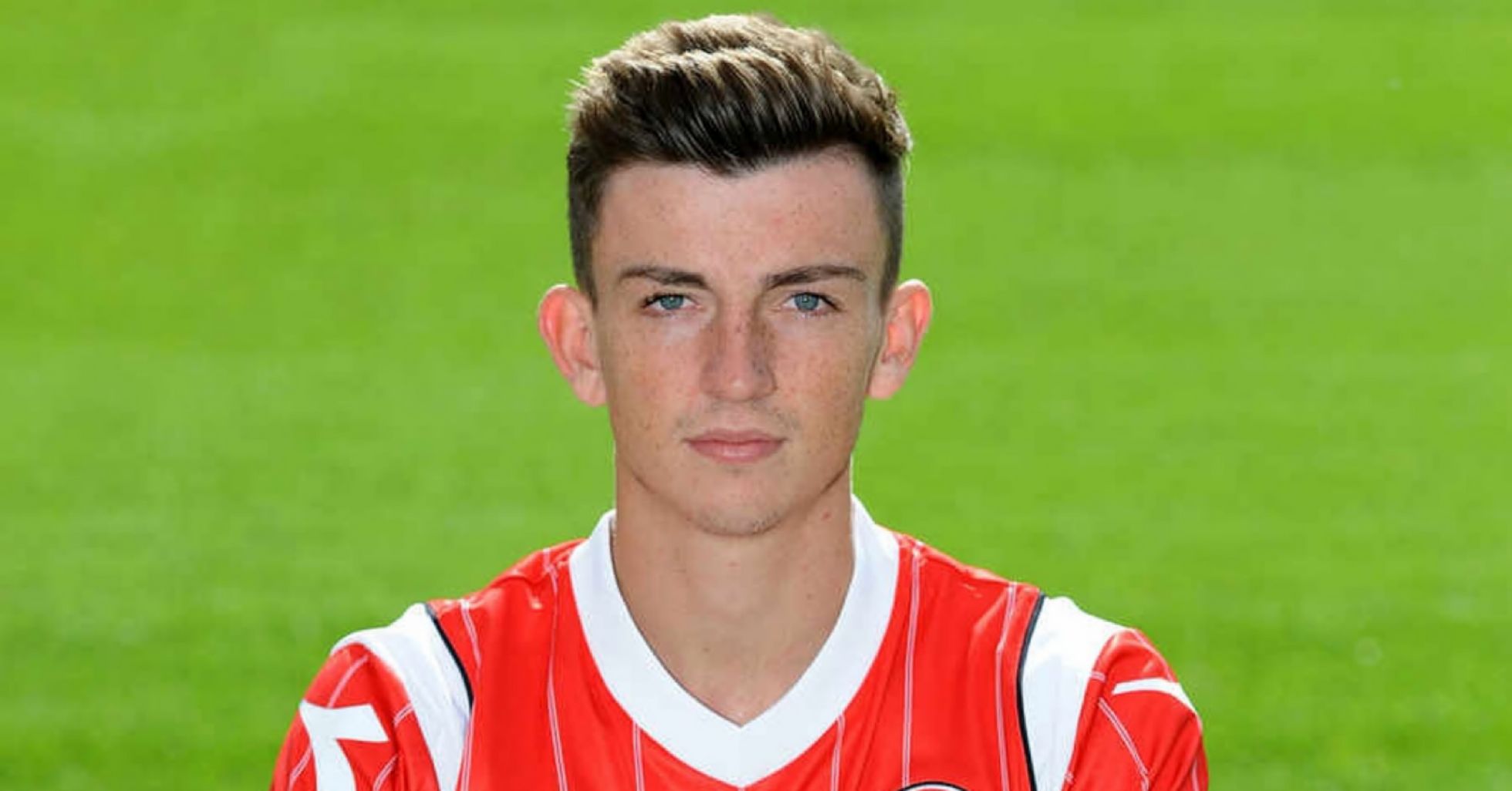 A convincing win by The Eagles brings Sporting's unbeaten league run to an end but it could have been a different story had The Rouslers converted a few chances in the first half.

With Jack Wilson absent, Louis Hall made his debut at left-back with Tom Taylor and Jake Heath on the bench for the first time.
In the bright sunshine, the home side looked sharper in the early stages with Gavin Hoyte heading over the bar and Danny Morris heading away a half-volley from Brett Longden.

However, Sporting gradually eased themselves into the game and pretty much dominated proceedings for much of the first half. Jason Cowley carved out the best chances going wide on 10 minutes, putting a couple of curved shots over the bar 11 minutes later then forcing Niall Cooper into a low save just after that. John Pykett also got into the action when his fine delivery was scrambled off the line moments later.

At the other end, the away side survived a penalty appeal when Hall body checked Jordan Jarrold but referee Mr Marin signalled no foul.

Back up to the other end a minute later and Sporting had their best chance to date when Cowley slammed Josh Quaynor's corner against the angle and if that was not enough, Richard Gregory's low shot rattled the post a minute later.

As things so often happen, Sporting were punished for their rotten luck on the 39th minute when Craig Daniel robbed Gregory just inside the Bedford half; he raced up field and sent a fine pass into the box that Paul Benson toe-poked home a fraction of second before Craig Jones could get to the ball.

Then with three minutes of the half remaining, Sporting conceded a corner that they then failed to clear with a loose ball finding its way to Dean Dummett who found a gap through a packed goal area into the Sporting net for his team's second.

For the second half, Bedford made it plain that they were not going to simply defend their lead and continued taking the game to Sporting. Dan Crane in goal for The Rouslers was called into action three times in quick succession before Sporting finally had a chance of their own when Aaron Roberts headed a free kick over the bar. But with Sporting pushing forward, they left themselves vulnerable at the back and Osei took advantage on the 61st minute when he received a great pass just inside the Sporting half, then after outpacing Hall down the right flank coolly slid the ball under the advancing Crane for Bedford's number three.

More was to come fifteen minutes later when in similar circumstances, Eagles' substitute Nathan Frater picked up the ball just inside the Bromsgrove half and raced to the Sporting goal comfortably easing past Crane.

Jason Cowley got one back for his team a couple of minutes later with a fine effort as to ran in a half circle in front of the box before finding a gap sending a curved shot past Copper.
However Bedford restored their lead just a minute later again with a fast break by Osei giving Crane no chance with from fifteen yards out.

Mr Marin generously played five minutes added time but even that was not enough to allow Sporting another chance, with the only effort coming from Quaynor whose weak shot was easily gathered Cooper.

So a bad day out for Sporting who were actually better than the scoreline suggests.