MATCH PREVIEW: Info Ahead Of Tuesday’s Away Match Vs Rushall Olympic 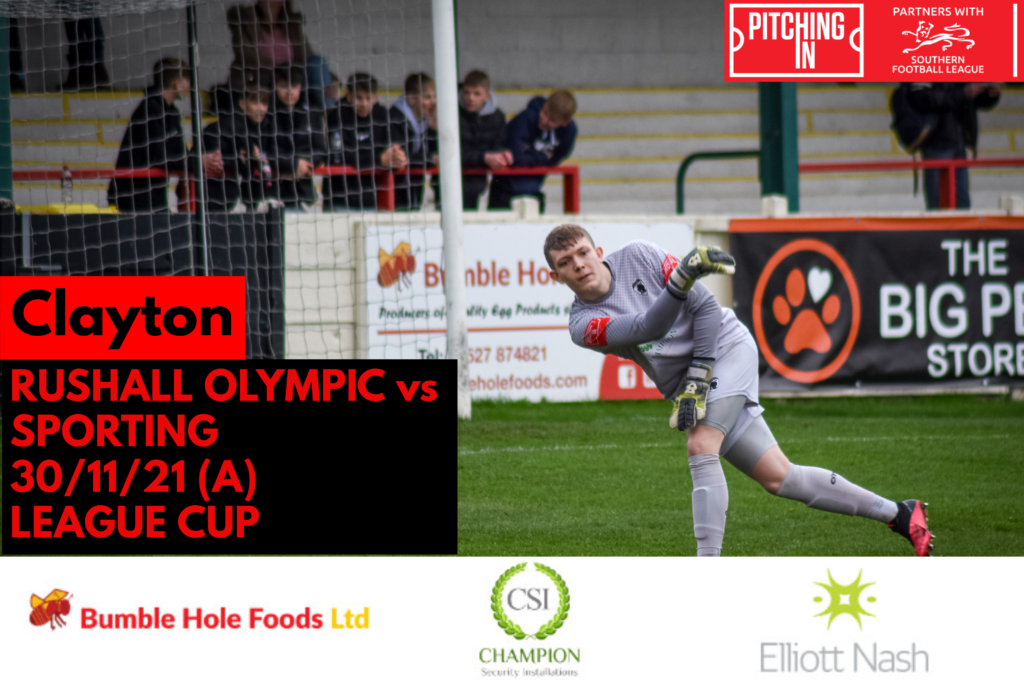 Ahead of Tuesday’s away league cup match versus Rushall Olympic (7:45 KO), here are some important bits of information you may want to know…

Tickets can be purchased on the turnstile, or in advance via clicking here (until 5pm Tuesday).

We will be wearing this season’s red kit for this match.

In the event of this, it will go straight to penalties

A decision has yet to be made on Goalshouter coverage for this match.

We have had a request from Rushall asking for supporters NOT to park in the car park of the restaurant opposite to the entrance of the ground.

Should Rushall’s car park get full, there will be a steward on the gate advising supporters of alternative parking, which is a five minute walk away.

To look at our most recent match versus Rushall Olympic, click here.

To take a look at previous encounters against Rushall Olympic, click here

Rushall’s Callum Coyle scored in both of these matches.

We’re into the last 16 of the competition now, so there’s a quarter final place at stake! To all Sporting fans making the trip, we really appreciate it! Make that trademark travelling noise! 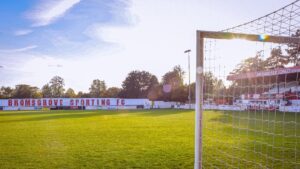 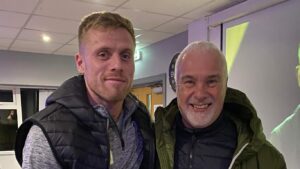