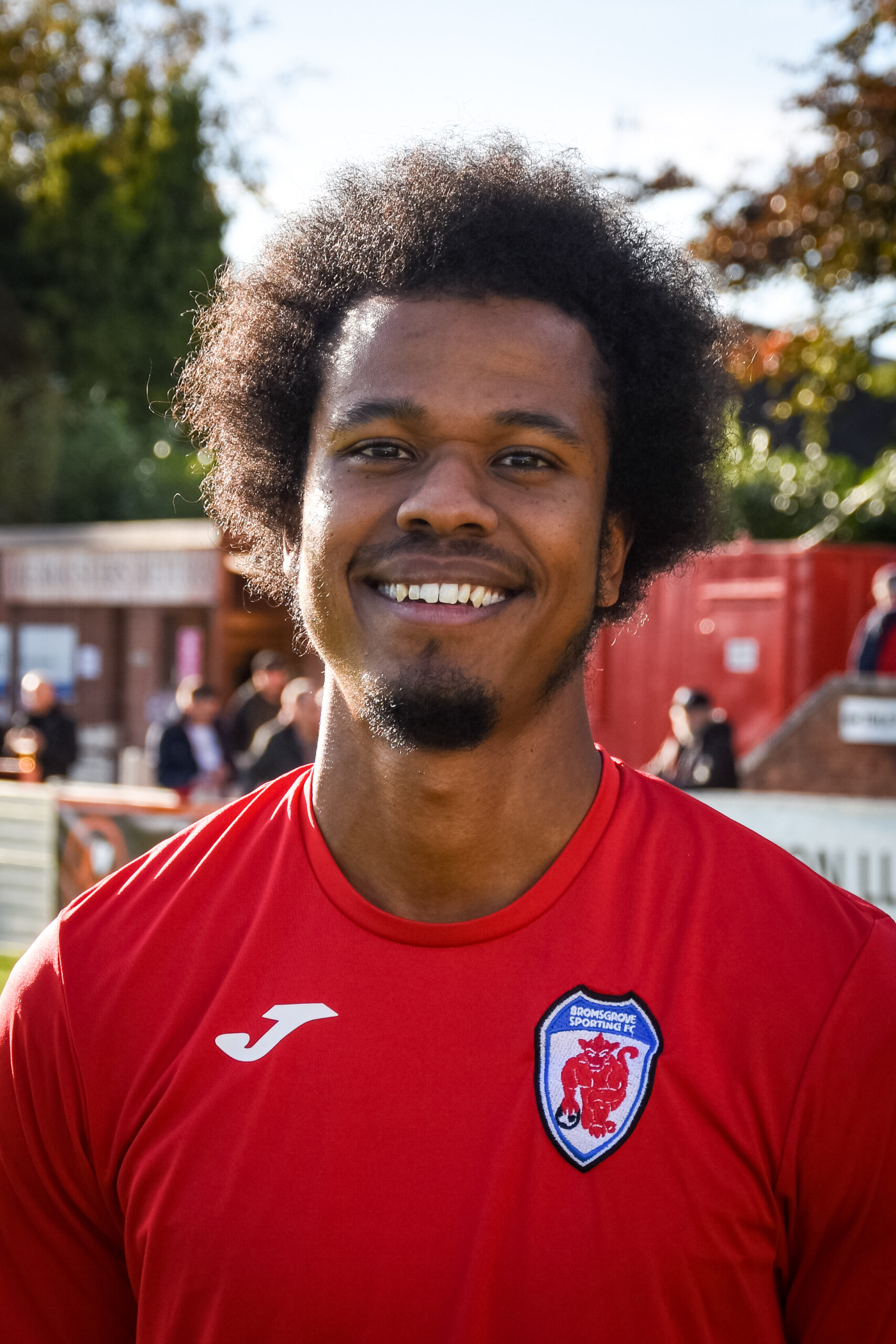 Bromsgrove Sporting cruised to Southern League Cup success on Tuesday evening, with a 4-0 drubbing of Hednesford Town at Keys Park.

Ex-Pitman Jack Hallahan opened the scoring with a tap in from close range, before Demetri Brown doubled the lead with a fiercely struck effort.

Hallahan bagged his brace two minutes from time, with Miro Pais, who was one of five starting Rouslers aged 20 or under, completing the scoring in stoppage time.

Sporting started brightly, with Jack Newell, Hallahan and Pais all having opportunities inside the first 11 minutes to break the deadlock.

However, they wouldn't have to wait much longer, with the first goal coming in the 18th minute. Josh Dugmore had a shot saved, which fell to Joel Kettle. He drilled the ball across the six yard box, with Hallahan on hand for a simple tap in.

Rob Hanna put a free kick narrowly over the bar from just outside the area in the 20th minute and, just four minutes later, Bromsgrove had their second, as Brown made space for himself in the box, allowing the striker to unleash a venomous drive past former Sporting stopper Jono Brown.

Dugmore and Will Shorrock had chances just shy of the half hour mark, whilst Jake Bloomer produced a decent shot from 35 yards in the 35th minute, that Brown saved smartly in the Hednesford goal.

The home side's best chance of the half came a minute after that Bloomer effort, as a Joseph Morley free kick looked destined for the goal, only for the palm of keeper Aaron Clayton to divert the ball onto the crossbar and out.

Hanna had another chance in the 50th minute but was unable to convert, with Sporting substitute Emmitt Delfouneso having two efforts soon after, the second of which being from very close range that Brown was equal too.

It was almost three for Sporting in the 64th minute, but Brown kept out Cameron Ebbutt's penalty after Pais was adjudged to have been brought down in the area.

Ben Bailey was sent off after receiving his second yellow card with 15 minutes remaining, and the visitors would go onto to add some gloss to the scoreline in the final moments.

Firstly, the 88th minute saw a Connor Taylor ball into the area diverted in by Hallahan. Then, the first minute of additional time saw Pais take the ball around Brown and into an empty net, courtesy of a well-weighted pass by Hallahan.