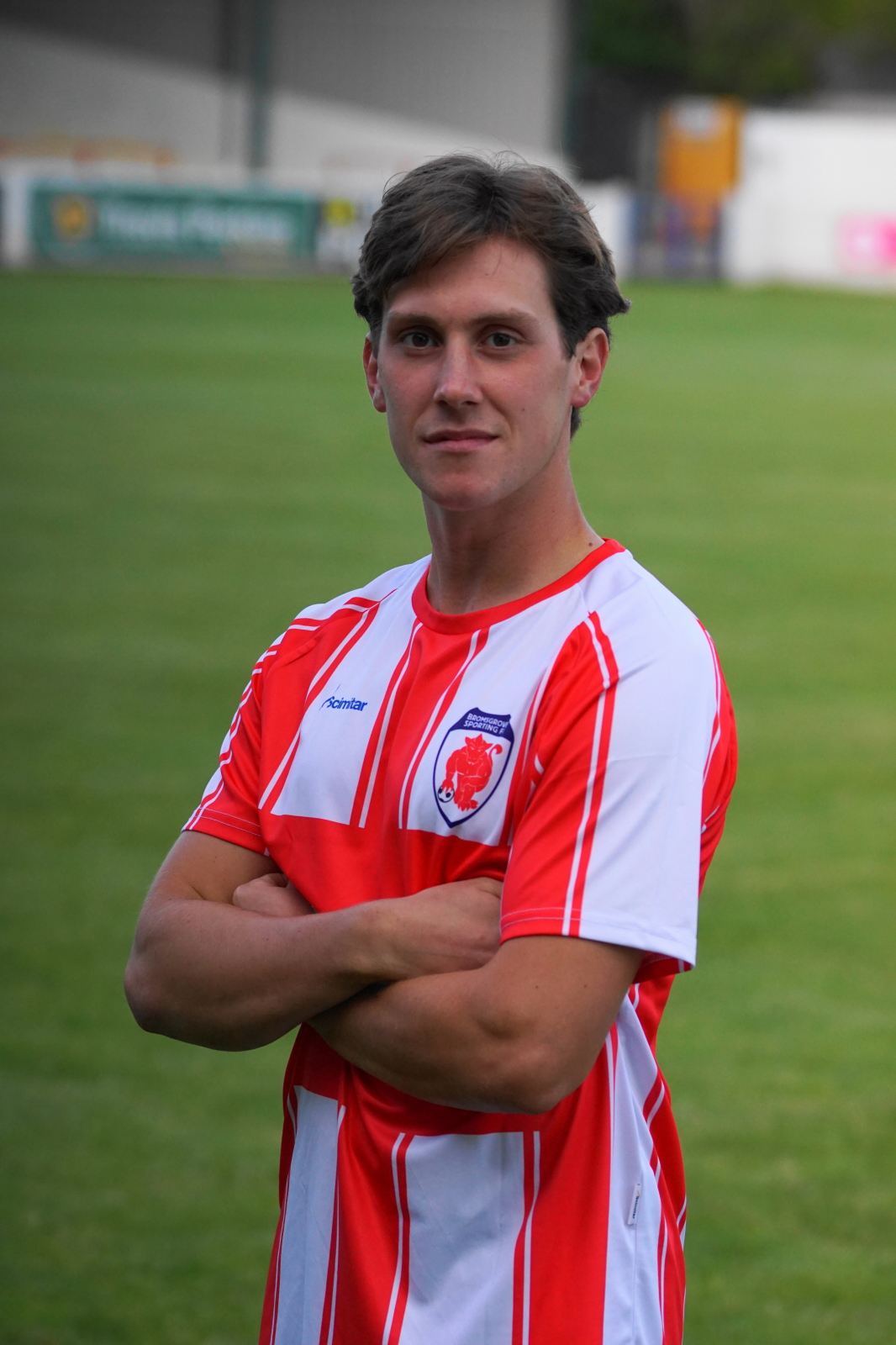 After suffering a serious defeat in the FA Cup a couple of days before, there was only one way back for Sporting and that was a good win. Unfortunately for Pilkington they were made to pay for Saturday's refereeing decisions and lacklustre performance.

From the kick-off the away side looked to have more commitment and determination and could have taken the lead in the first few seconds had Dale Edwards managed to control the ball a bit better.

However after putting their opponents under considerable pressure, the opening goal finally arrived on six minutes courtesy of Craig Jones' powerful header following a nod on from a corner by Sam Wills.

The second came five minutes later with Dale Edwards opening his account for Sporting. Pilks' keeper Reece Francis dispossessed Josh McKenzie only for the loose ball to run to Edwards on the edge of the box who fired home a low drive.

After another couple of useful moves, Sporting got their third on 34 minutes and Jones his second when he hooked a loose ball into the back of the net following a free kick that the home side failed to clear.

Then just before the interval Aaron Roberts made a great run down the right hitting a first time cross to McKenzie who attempted to head home off the ground only for Francis to make a good save on the line.

With Sporting now playing downhill in the second half, the hard working Luke Dugmore was unlucky not to get on to the scoresheet after a couple of minutes when his shot hit the post after a neat interchange with McKenzie.

Pilkington meanwhile started to get more in the match after creating little in the first half and had their best effort of the game on the 57th minute but Daniel Pitt's weak shot was easily gathered by Brendon Bunn.

On 76 minutes, substitute Sean Brain saw his effort cleared of the line but there was drama two minutes later involving Brain when he found himself in a one-to-one with Francis only for the 'keeper to clumsily pull him down in the box. There was little malicious about the foul but as the last man there was only one option for referee Mr Steatham and that was to send the former Rousler for an early shower.

Outfielder Matthew Stirzaker went in between the sticks and managed to get a hand to Reece Hewitt's spot kick but was unable to stop it hitting the back of the net.

Sporting then completed their scoring on the 86th minute via Ollie Gibson who also opened his account for the Club.

Pilkington did make a final effort with one minute of added time played but another former Rousler Jack Lodge put his 25-yard shot just over the bar.

The win puts Sporting back into fourth place with games in hand and importantly no defeats in the league. Next Saturday they return to cup action this time in the FA Vase with an away match against Heath Hayes.