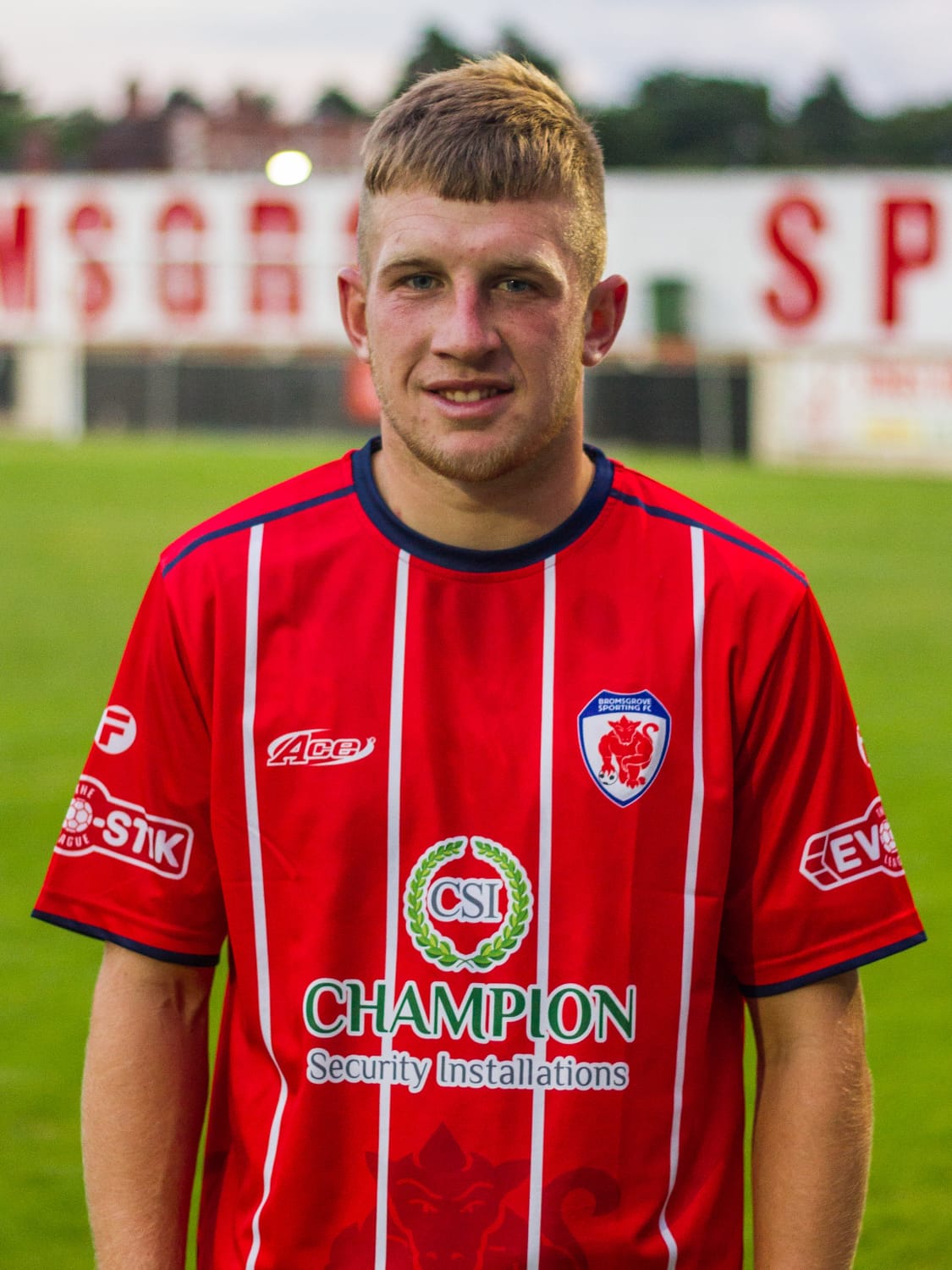 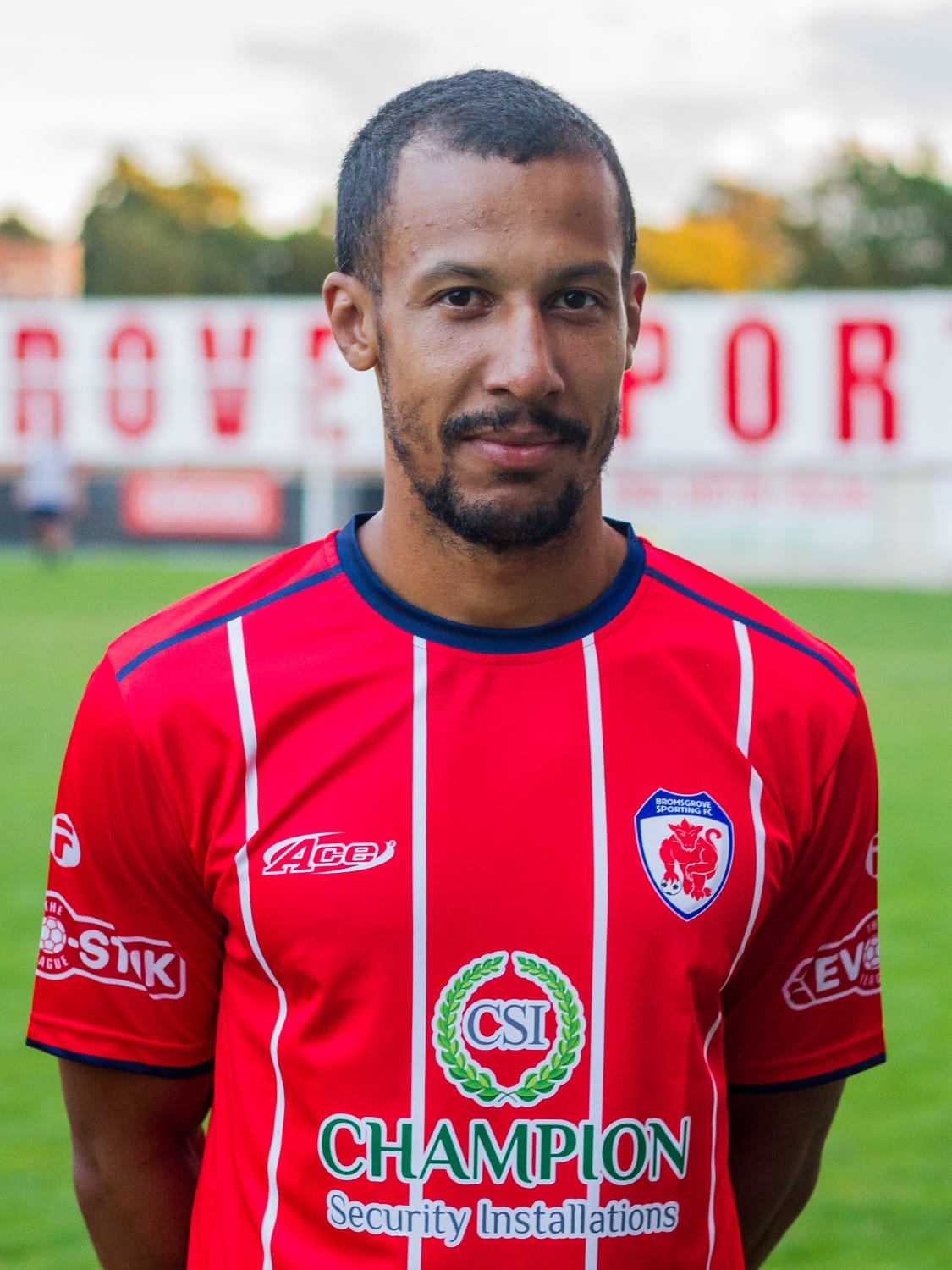 BROMSGROVE Sporting more than held their own against higher-ranked Alvechurch but were unfortunate to lose 4-3 in their FA Cup preliminary round clash.

The North Worcestershire derby had everything: goals, penalties, controversies and handbags.

It took just eight minutes for the game to burst into life with Josh Quaynor already laying down a marker for goal of the season with a thunderous 25-yard strike which flew into the top left-hand corner.

But within a matter of moments the Southern League Premier Central hosts were back on level terms when Josh March’s low strike somehow managed to squirm its way through Reece Francis and into the back of the net.

And just three minutes later Church had completely turned the game on its head when Luke Yates was on hand to sweep home after connecting with Kieron Cooks.

However, Sporting would not lie down and they were rewarded with a penalty with just 18 minutes on the clock after Jason Cowley was tripped in the area by Church skipper Jamie Willetts.

Richard Gregory composed himself before burying the ball right in the bottom corner to bring Brendan Kelly’s men level.

The game continued to ebb and flow with both sides looking dangerous going forward but no further goals would be added when referee Adrian Hall blew for half-time.

After the break Church almost restored their lead when a lucky deflection found its way to Yates who could only curl his shot just wide of the mark before John Pykett drilled wide for Sporting up the other end.

Then in one of the more controversial moments of the match, Church were awarded a free-kick after Craig Jones fouled Tom Turton which resulted in a melee after it seemed the latter had raised his hands to the Sporting skipper.

Jones received a yellow card for his troubles with Turton, to Sporting’s dismay, escaping without caution.

Instead, Yates was booked, with Sporting fans screaming for a case of mistaken identity.

Once tempers had calmed down Church were awarded their first of two penalties when Daniel Morris brought down Mitch Botfield just inside the area with 65 minutes on the clock.

Turton took the spot-kick, smashing it down the middle to put Ian Long’s Church 3-2 up.

With 15 minutes remaining Sporting came so close to levelling the scores once again when Jones thundered a header off the post with the rebound by Aaron Roberts hacked off the line.

From nearly scoring at one end, Roberts gave away a penalty up the other end.

Turton once again took the spot-kick but this time he blasted the ball into the top corner to put some breathing space between Church and Sporting.

However, the Rouslers would not lie down and their late surge beared fruit with two minutes remaining when Nathan Hayward managed to bundle the ball over the line after getting on the end of Roberts’ header back across goal.

Sporting continued to push but they could not find the equaliser as Church secured their place in the next round.