MATCH PREVIEW: Info Ahead Of Tomorrow’s Home Match Vs Stourbridge 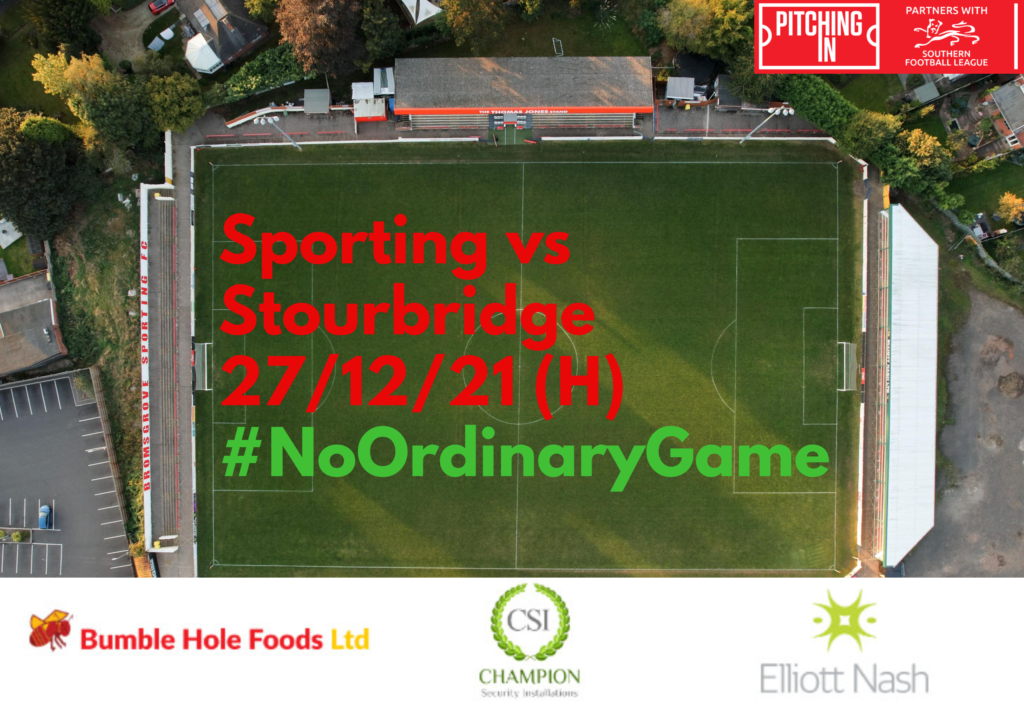 Ahead of tomorrow’s Pitching In Southern League Premier Central match versus Stourbridge (3:00 KO), here are some important bits of information you may want to know…

Card or cash at the turnstiles. Cash only for outdoor food outlets. Card and cash at the indoor bar.

For all your business waste requirements, from a few small bags to multiple large wheeled containers, they are local, flexible and for you. Its team can help you lower your carbon footprint and improve how you handle plastics with mixed dry recycling collections.

They cover Worcestershire, Warwickshire and the West Midlands.

We thank them for their support!

We are advising people to get there as early as possible to avoid large queues forming and to ensure fans get their desired watching point!

We will be wearing this season’s red home kit for this match.

NOTE: We are supporting Shelter’s #NoHomeKit campaign, but because Stourbridge are playing in their blue and black away strip, it has been deemed our away kit would clash, especially when it gets dark.

However, if you want to wear green at the game, wear it!

COVID-19 regulations for this match can be found by clicking here.

There won’t be segregation in place, however we will encouraging Stourbridge fans to stand at the Town End and Sporting fans to stand in the Shed End.

To take a look at the report of our most recent encounter versus Stourbridge, which was a league cup match in November, click here.

To read the report of the reverse fixture at the War Memorial Ground, from August, click here.

We have a range of tasty food available from the food bar (approximately 20 metres to your right as you enter the turnstiles).

We really need you to get behind the lads and support them in this massive match! Your support is huge to the team and we want YOU to get the VG rocking in this absolute humdinger of a festive face-off! This is no ordinary game! 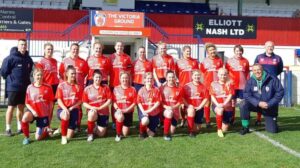 The following is an update on Sunday’s results for our Ladies and Veterans Teams, plus news of both of their respective next fixtures. LADIES TEAM 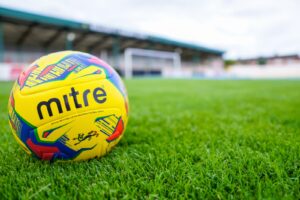 Bromsgrove Sporting are delighted to announce that we have a matchball sponsor for Saturday’s match versus Lowestoft Town. MATCHBALL SPONSORS Sponsoring the matchball is Penguin