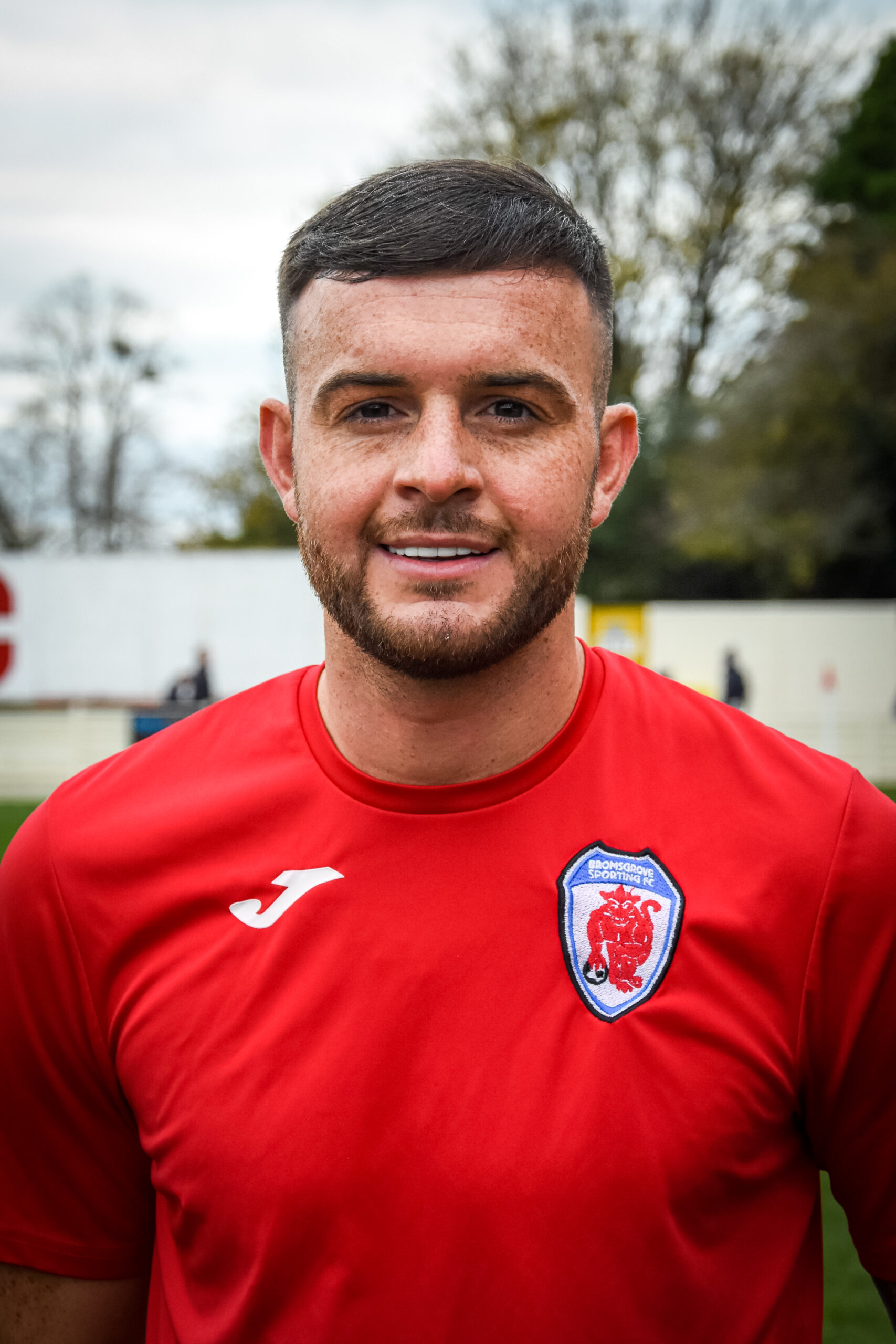 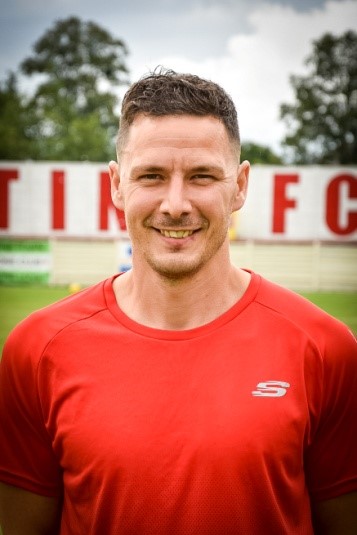 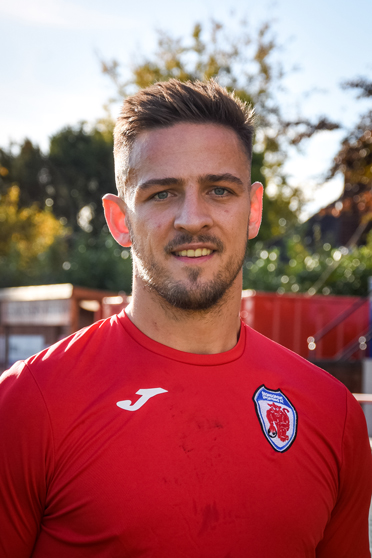 Bromsgrove Sporting bowed out of the Southern League Cup at the last 16 stage on Tuesday evening, losing 2-0 to a red hot Rushall Olympic.

Goals from Ben Usher-Shipway and Rackeem Reid ensured the Pics would beat the Rouslers to the quarter final spot.

Sporting keeper Aaron Clayton had to be alert early doors, producing a superb instinctive save to keep out a close range Danny Glover effort after just two minutes.

Sporting had a couple of chances around the 15 minute mark, as Joe Willis had a shot from 20 yards easily saved, before Demetri Brown struck just wide.

Thereafter in the first half, it was all Rushall in terms of chances. Usher-Shipway, Reid and Glover all had opportunities but were unable to find the target.

The deadlock was eventually broken 40 minutes in, as a left footed effort from Usher-Shipway found the bottom corner of Clayton's goal.

Reid fizzed the ball wide from a decent position nine minutes into the second half. Four minutes later, Sporting's Cameron Ebbutt had two brilliant chances in quick succession from inside the six yard box that were both kept out.

The Rouslers' continued to have chances in the half, the 79th minute seeing Willis cap a nice move with a shot just wide of the mark.

The win was assured in the first minute of additional time, in a rather peculiar manner. A Josh Dugmore clearance was intercepted by Reid - his initial shot was saved by Clayton, but the rebound ricocheted off the Olympic winger and fortuitously made its way into the net.