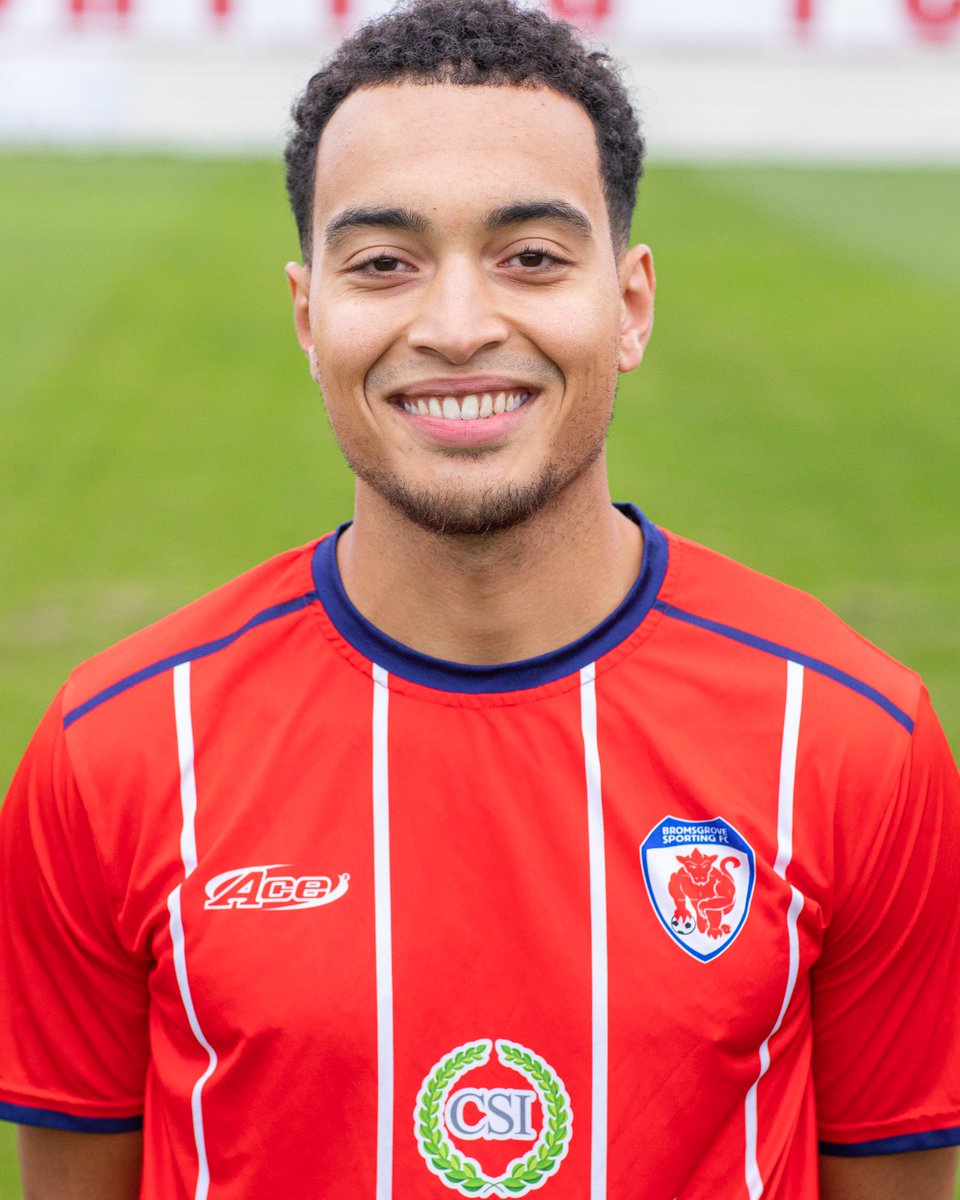 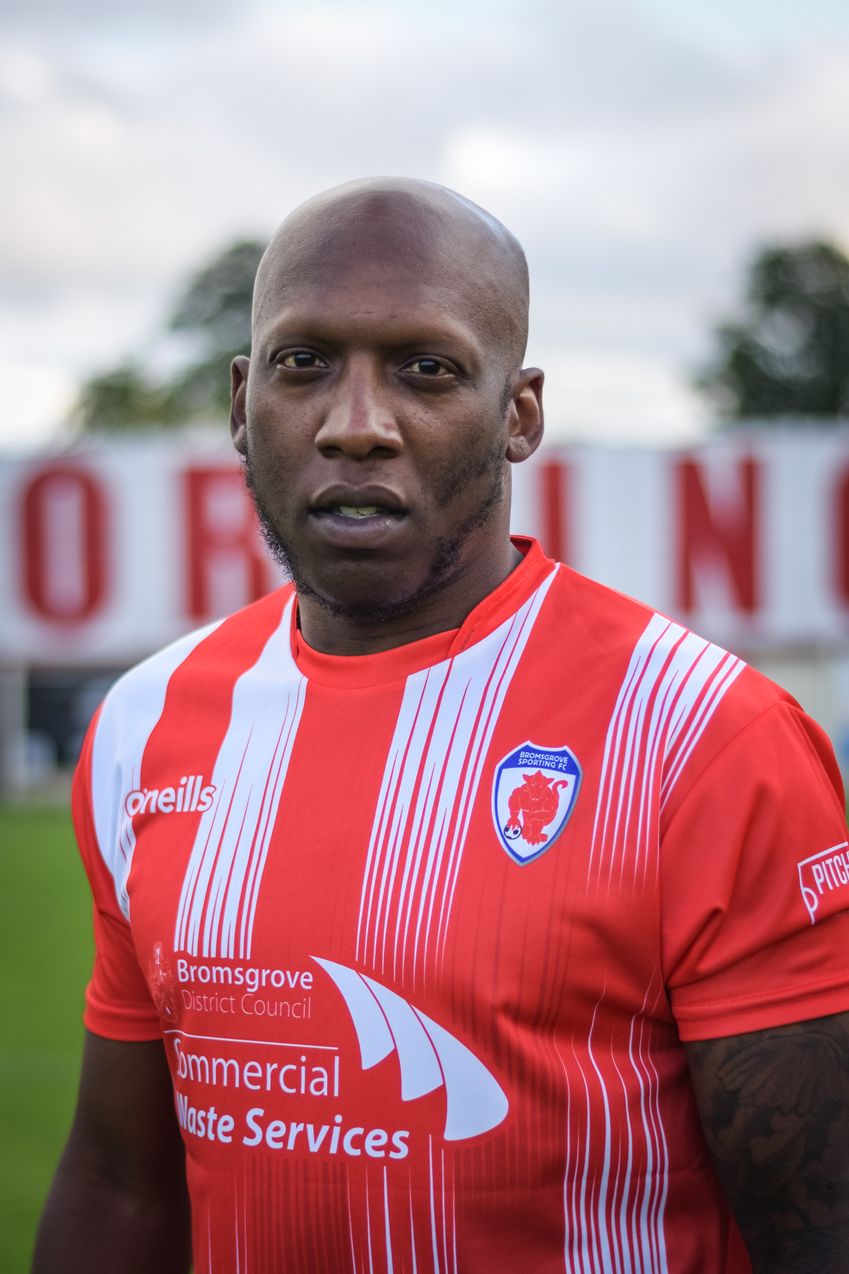 Sam Whittall scored the rebound off his own penalty 20 minutes, with Nehemia Zazi doubling the lead by tapping into an empty net.

A freak Orrin Pendley own goal five minutes before the interval halved the deficit, before shots from Chris Lait and Mikey Taylor put Sporting into the lead with 20 minutes left.

However, goals from Eesa Sawyers and Riccardo Calder inside the final six minutes ensured the home team would come out victorious in this end-to-end encounter.

A positive start by the Pics saw them gain the upper hand inside the opening half an hour; a Richard Batchelor header put wide was followed by the opener - Zazi was adjudged to have been brought down in the area by Luke Ward, which led to Whittall taking the penalty.

This was initially saved by Daniel Platt, but Whittall was first to the rebound, which he duly knocked in.

Things got a lot worse for Sporting nine minutes later, as Michael Kightly capitalised on some haphazard defending from the Rousers, allowing him to play through Zazi, who placed the ball into an open goal, with Platt stranded.

Batchelor scuffed a volley wide soon after, while Jack Wilson capped off a jinking run with a shot straight at keeper Jonathan Flatt.

Sporting were handed a lifeline in the 40th minute, as Lait fired a ball in the box that Flatt parried, but only into the back of Pendley, who it ricocheted off before going in.

The two goal advantage was almost restored in the final moments of the half, but Zazi could only find the crossbar with a close range header.

Rushall had a plethora of chances early in the second half to add to the scoresheet - Zazi put a free header wide, Kightly hit a free kick from a little outside the area just over and Calder fired a well-struck volley narrowly off target from 20 yards.

However, 65 minutes in, Sporting got the equaliser, as Lait had a shot from the edge of the area that fizzed across the artificial surface; Flatt got fingertips to it but it went into the bottom corner.

Charlie Dowd had a brilliant effort from distance moments later smartly saved, but five minutes after the leveller, Sporting took the lead.

A superb ball into the box from Dowd was taken under control by Mikey Taylor before he buried home with aplomb.

Bromsgrove could only hold out for 14 minutes after that goal though, as substitute Sawyers was able to tap into the goal after a bit of a pinball situation ensued inside the box.

Sporting hearts were shattered in the 89th minute, as an unchallenged Calder had a dig from the best part of 25 yards that sailed into the bottom corner.

Lait had an effort go just wide in the dying embers but it wasn't to be for the Rouslers, who would go down as narrow losers in this pulsating match.