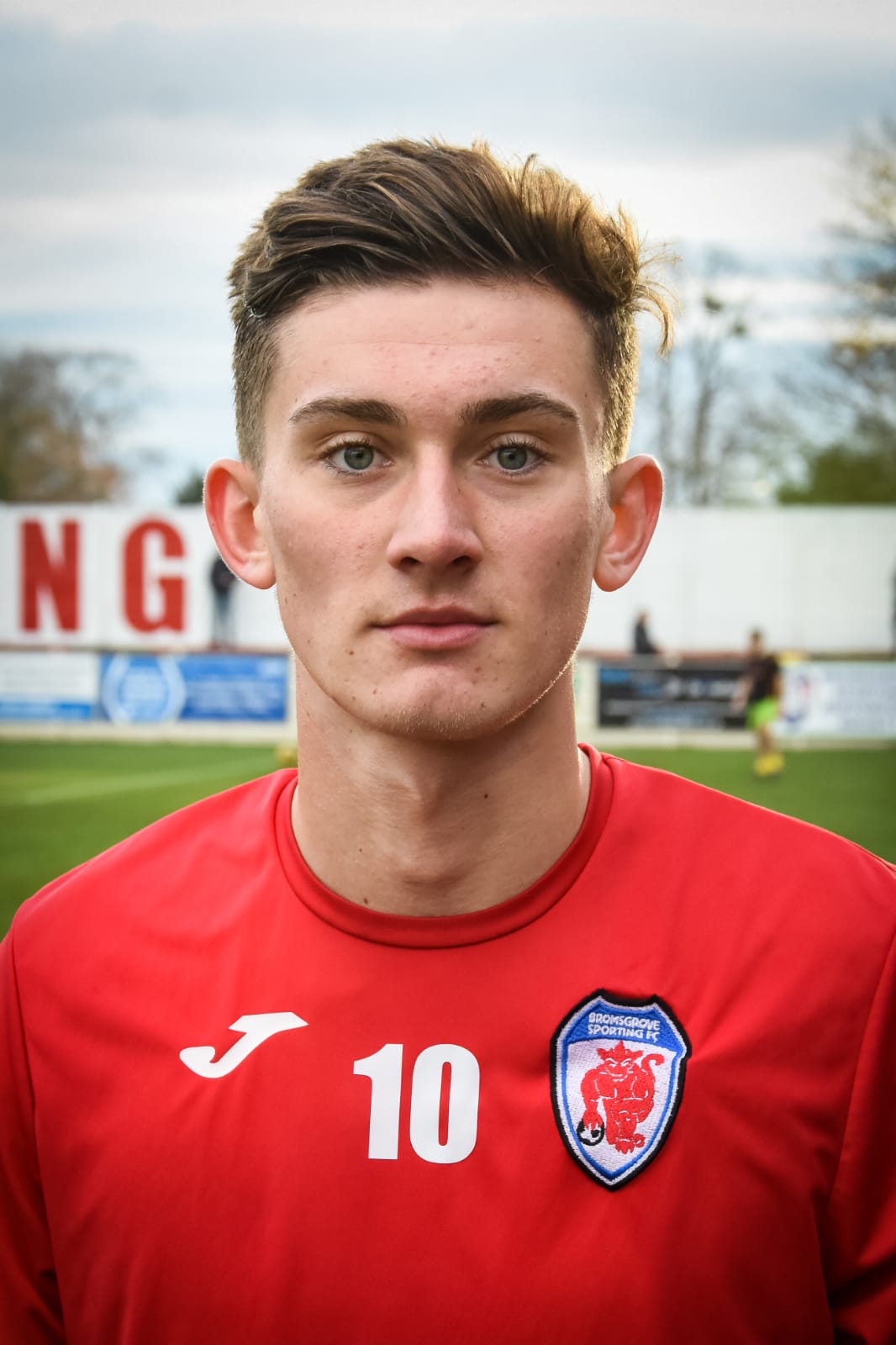 Bromsgrove Sporting extended their unbeaten league run to eight matches on Saturday afternoon, as they drew 2-2 at Hednesford Town.

After a goalless first half, the deadlock was broken via a Lewis Ison penalty in the 50th minute. Goals from Demetri Brown and Will Shorrock put Sporting into the lead, but another penalty for the home side, this one scored by Reece Flanagan, ensured the Pitmen would claim a point.

The first 45 minutes were fairly light on big chances, as thick fog made for difficult playing conditions. Will Shorrock and new addition Jordan Goddard had half chances for the Rouslers, whilst Aaron Clayton had to be alert to make an outstanding save from a Riley O'Sullivan shot.

Hednesford started the second half sharply, taking the lead five minutes in. After Josh Quaynor was adjudged to have handled the ball in the area, Ison stepped up and slotted home.

It was almost 2-0 in the 55th minute, as former Rousler Andre Landell tried to catch Clayton off his line but just hit his audacious effort over the bar.

A 10 minute spell of dominance for Sporting turned the game on its head. The 58th minute saw Joe Willis have an effort saved by Oliver Basey, but the scores would be level four minutes later, as a Josh Quaynor cross into the box was fumbled by Basey, which allowed Brown to tap in from a yard out.

In the 67th minute, it was 2-1 to Sporting, as some smart work by Shorrock inside the area resulted in the winger coolly finding the back of the net with a well taken shot.

Clayton made another impressive save from a shot with 11 minutes remaining but just when it looked like Bromsgrove would be heading back to Worcestershire with all three points, Flanagan scored from the spot in the 90th minute.

Referee Oliver Nolan thought that Tom Taylor had brought down Flanagan in the area and despite Clayton's fingertips making contact with the penalty, he couldn't quite keep the ball out.