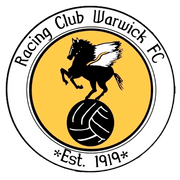 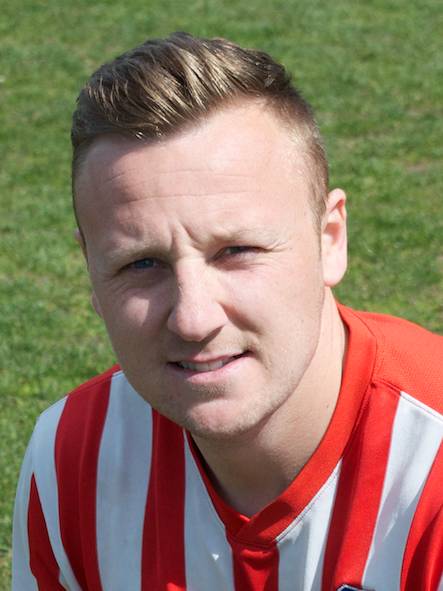 In his programme notes, manager Paul Smith expressed concern about the number of chances being or more to the point not being converted in the first three matches of the season.

Unfortunately his worries after this match will not have been eased as Sporting pretty much dominated the play for 90 minutes and should really have scored more than the one goal.

Credit to Warwick though who looked to be a much better outfit than last season particularly in defence and had things gone a bit more in their favour they might have taken advantage of the home side's failings in front of goal and earned themselves a point.

Playing downhill, Sporting immediately put their opponent's back line under pressure. Conal Dowling in the Warwick goal produced a string of good saves firstly from Sean Brain on five minutes then later from a deflected Josh McKenzie shot.

At the other end, Brendon Bunn was making his debut between the sticks and he was a called into action a couple of times in mid-half after quick breaks up-field from former Rouslers Stuart Hall and Jake Brown.

With neither side managing to break the deadlock in the first half and playing up hill in the second, the Bromsgrove side continued where they left off, trying to get their noses in front with constant pressure down the flanks.

The breakthrough came on 49 minutes when Reece Hewitt managed to regain the ball after being tackled on the left, whipped over a good cross that found John Pykett at the far post who with keeper Dowling stranded had the simplest of nods into the net.

In attempting to extend their lead Sporting striker Josh McKenzie was well supplied but it was not his night as successive efforts were blocked (twice), went over the bar, hit the bar then cleared off the line. To be fair he was proving to be a handful to the Warwick defence and had to be heavily marked.

Both sides used their full compliment of substitutes but that made little difference to the a pattern of play with Sporting making much use of the wings whilst their visitors relied more on fast breaks.

With moments to go and a lot of tired legs on the pitch, tempers frayed and Warwick midfielder Chris Hayden received successive yellow cards, leaving the pitch in added time.

In the end a first and deserved league win for Sporting but really they should have found the net more than once. On a positive note, the defence looked solid and all being well future opponents will find it difficult to get past them.