MIKE BURKE: A statement from the chairman 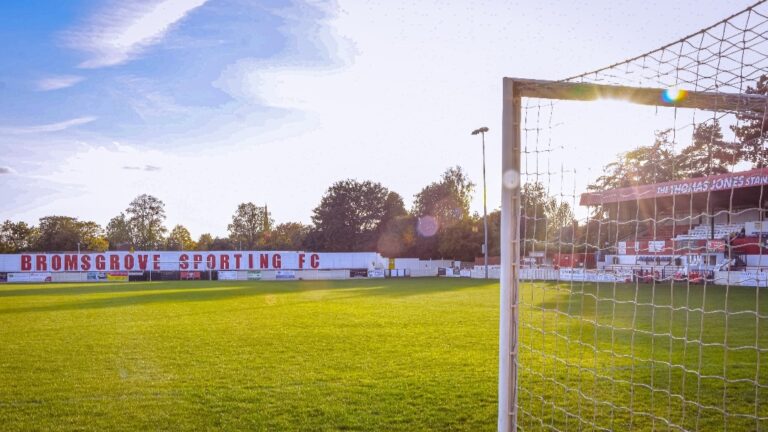 Chairman Mike Burke has spoken about the current situation at Sporting. Here are his words that were in our matchday programme on Saturday.

“As everyone is aware Sporting is a self sufficient club, funded by fans, sponsors and sundry income. The club has achieved several promotions over the last few seasons and every higher step offered a greater challenge.

The setting of the players’ budget is of course a major issue, too low and we can’t complete, too high and a risk to the club’s long term financial future.

Those of you who are shareholders will know from the accounts what affect the higher level 3 players’ budget had on the Club’s finances during our first season at this level.

It was a budget to help maintain and grow the success of the previous seasons and that proved to be the case as at the time of the first lockdown we were in the playoff positions with healthy gates.

So it was right to continue with the same budget in the season that followed and as always the budget would be supplemented should the need arise (for example the return of a striker, several injuries to contract players, push for play-offs, etc.)

The second lockdown came along and our second season at level 3, ended before it really got going, preventing the team from getting in to their stride.

And then to this season, those disruptions from lockdowns, worries about COVID in public places, with favourite players moving on, and the subsequent rebuilding needed, it meant this was going to be a tough season in a league that takes no prisoners!

A few clubs have dramatically increased their budget, some clubs would have reduced theirs, most keep them as was. So it’s even more important for us to keep ours the same as it had been in the previous two seasons and despite going into the season with lower attendances we had to keep our nerve and maintain it at that level and look to provide the type of football and results that would encourage more fans back through the turnstiles.

Sadly, for varying reasons this season has been disappointing and over the last few weeks difficult conversations had to take place, leading up to this week’s decision.

Brendan has been amazing. He stepped forward along with Andy Mason when the club was at a critical point, close to promotion. We could have lost the squad, we could have lost our way and we could have lost fans but although some players did leave, most got behind Brendan and the club and went on to get promotion not just once but for a second time and through a play-off match that must go down as one of the all time great Sporting matches. And of course there was this season’s FA cup run ending with Sporting live on the BBC!

I’m sure everyone has their favourite memories; quite a number to choose from.

Over this period I’ve praised Brendan, moaned at Brendan, been sarcastic to Brendan….and vice versa!

I wish Brendan all the best for the future. He will have more successes in football management and he is always welcome at the Victoria Ground.

Going forward is going to be a crucial time in Sporting history, in the long term choosing the right management for the club. But importantly we need to support the players who find themselves in the middle of this uncertain transition period, they need the fans behind them, encouraging them and helping them to take us back to winning ways.” 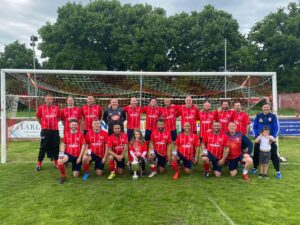