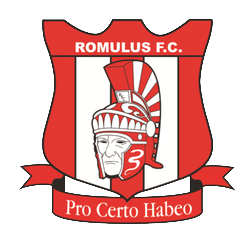 On a sweltering afternoon, it was the former Hednesford Town man who gave Sporting a third minute lead as he poked home a cross from inside the area.

The home side had a couple of chances to equalise in quick succession soon after, with one effort going just wide and the other being a header that went in but was ruled out for offside.

Sporting's new goalkeeper, 19 year old Aston Villa loanee Akos Onodi, made a flurry of solid saves throughout, the best of which was in the 82nd minute, where he stood firm to block away a one on one opportunity.

This was Sporting's third win from four pre-season matches thus far, with Stourport Swifts next up on Tuesday evening.