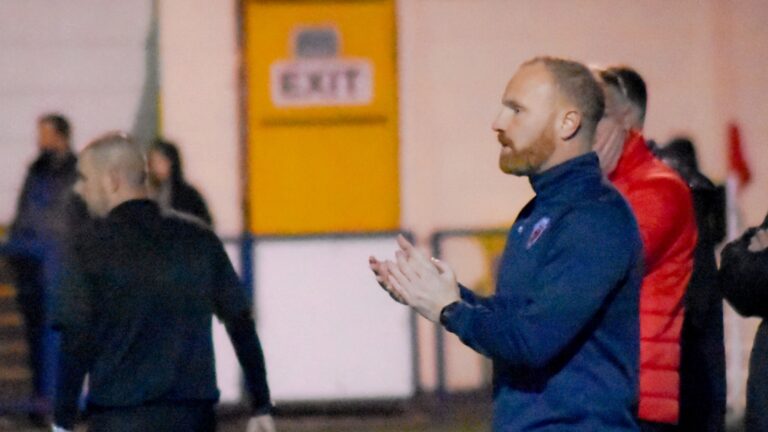 Ahead of tonight’s Pitching In Southern League Premier Central match, away to Redditch United (7:45 KO), manager Gavin Hurren has previewed the fixture, as well as reflecting on Saturday’s match, some words of thanks to the fans and news of a player going out on loan…

“Against St Ives, it was a really positive, solid, good performance. What was pleasing was that, in the conditions we played in, we dug deep, wanted it more than St Ives and actually created a lot of chances. Our attacking players really took it to them and it was promising that we were creating and it was really positive.

“It was another clean sheet and we’re now six unbeaten in the league.

“Moving onto Redditch – a local derby. I know manager Matt Clarke well – he’s got a good team, good players and it will be really nice to go up against them.

“We will be organised and have a gameplan. If the lads show the work rate and desire they’ve been showing me during the last few weeks, I believe we will come away with a successful result.

“There are going to be lads leaving on loan to get games, due to people coming back from injury and new players being added. One of these is Jake Bloomer. Jake is still part of Bromsgrove, still part of my plans and the club’s plans but at the age he’s at, he needs first team experience.

“He’s dual-registered with Studley until January. We’ll be keeping reports on him, speaking to their manager and Jake weekly, as he’s still a massive part of what we’re trying to build for this season and next.

“Over the Christmas period, it can be tough because of work and family commitments but it was fantastic to see over 550 fans the other day in those conditions. It really helps and over the Christmas period, we’ve got Redditch, Hednesford and Stourbridge coming up and the support the fans are showing the lads, myself and the club is really appreciated and we just hope we can keep doing what we’re doing, and making the fans and the club proud regarding performances on the field.

“Finally, it was really nice to see Graham Scott back at the club on Saturday, as he’s been off for a few weeks now. But, he’s looking a lot better and it was really good to have him around the place.” 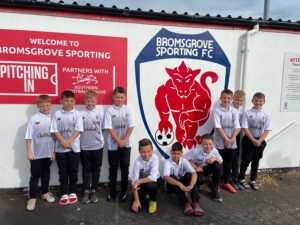